Finding the Drive to Thrive 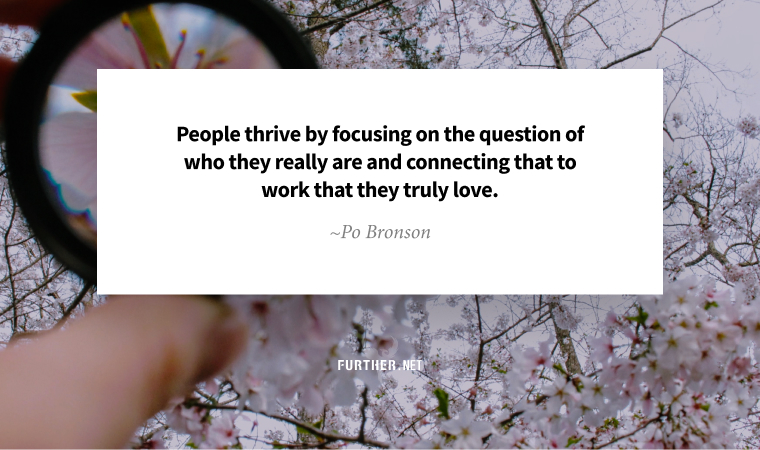 Lights are on at the end of the pandemic tunnel, yet it’s hard to feel the warmth of possibility. It’s understandable — we’ve been cycling through the stages of grief for over a year.

Excessive drinking is up, well-being is down, and for many, things like sleep, motivation, focus, and energy remain elusive.

So, when writer and psychology professor Adam Grant postured that languishing may be “the dominant emotion of 2021,” it resonates. And it perfectly characterizes the fuzzy gray in-between on the mental health continuum from depression to thriving. Like an old pair of sweats, it’s what you slip into when you’re comfortably numb.

So, while it’s tempting to pull up the covers and watch Schitt’s Creek in an endless loop, there are some easy ways to pick up a paddle and get back into the flow with meaning and purpose.

“Languishing” was coined in 2002 by sociologist Corey Keyes way before the pandemic. It’s not a full-on mental disorder, but his research showed it could be a precursor to future major depression and anxiety disorders.

More accurately, languishing encompasses both the lack of a diagnosable mental health condition and a void of purpose. Altogether it’s just enough suffering to drain vitality and, along with it, happiness. As Grant notes:

Part of the danger is that when you’re languishing, you might not notice the dulling of delight or the dwindling of drive. You don’t catch yourself slipping slowly into solitude; you’re indifferent to your indifference. When you can’t see your own suffering, you don’t seek help or even do much to help yourself.

If you suspect you’re languishing, it helps to consider where you’re feeling most off. Are you lonely or disconnected socially? Feeling less purposeful in your work? Or is another existential dilemma weighing you down?

Even the act of acknowledging your malaise and recognizing you’re not alone is a first step in moving from meh towards motivation.

If languishing is wasting away, then it follows the antidote involves finding ways to nourish yourself. As Grant points out, getting lost in a state of flow was shown to be the best predictor of well-being in the early stages of the pandemic.

People who became more immersed in their projects managed to avoid languishing and maintained their pre-pandemic happiness.

Now’s the perfect time to consider what those projects are, given that they’re the key to positive changes in personality. Sourdough bread baking is so 2020; instead, cook up ideas that feed your soul — and your wallet — in a post-pandemic personal enterprise second act.

Incremental steps with just-manageable difficulty are all it takes to get back on track. Coincidentally, that’s also the best way to keep your dreams from languishing.

Trudi Roth is a writer/marketer/editor and meditation teacher. It's her mission and delight to help people express themselves authentically in all realms.