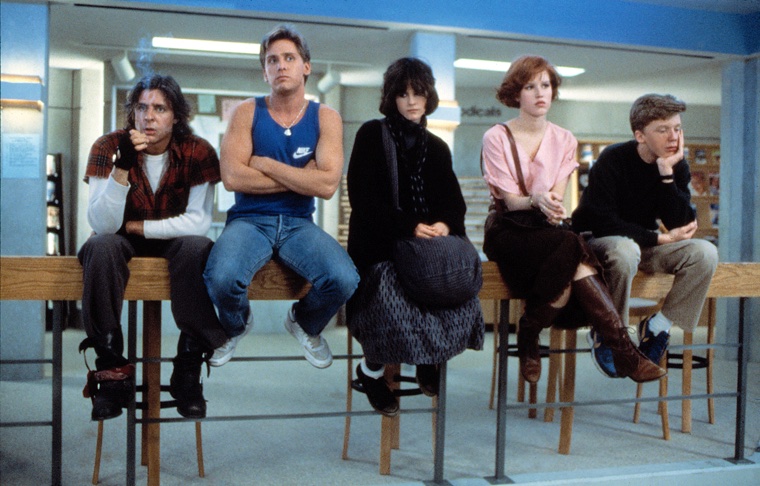 They named us the “X” generation …

In the late 1970s, Generation X was the name of a punk band headed up by Billy Idol. He later went on to dance with himself as a solo artist.

In 1991 — the same year Nirvana’s Nevermind dropped — Generation X was the title of a novel by Douglas Coupland. It essentially explored what the characters from The Breakfast Club might be like in their 20s after moving from Illinois to the California desert.1

And that’s when the label stuck. I've always liked it for some reason.

Well, I’ll go ahead and say it — I love my generation. We’re the most resilient, adaptable, and entrepreneurial group in the history of the planet.

Let them ignore and underestimate us … what's new?

There are over 64 million Gen Xers in the USA alone. In a decade, we’ll outnumber the Baby Boomers and be firmly in charge. Maybe we’ll even fix the mess we’ve been handed.

The art of midlife reinvention

Gen Xers are mostly in our 40s, with the elders tipping early 50s and the youngest in their late 30s. We’re still young, and there’s a good chance we’ll be around a lot longer.

That means we’ll be forced to adapt to a radically changing world (same as it ever was). And we'll face unique opportunities and challenges:

These big opportunities and challenges are why Further exists. One weekly email with the top hand-picked resources for living a long, prosperous, and meaningful life.

Become your own life coach

Generation X has never been fond of authority. We’re not looking for a guru to save us. We’ve always just stepped up and got it done for ourselves.

And that’s the perfect attitude for the modern world. There’s plenty of great information out there on how to improve your health, enhance your career and investments, and become your best self.

That’s our job, and we deliver only the best selections each week by email. Sign up below to join us, and let’s get started.

The best part of the journey is just beginning.