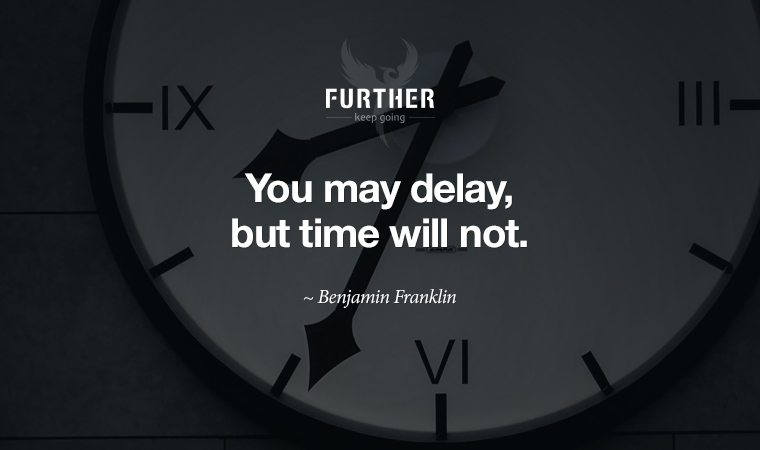 I received a lot of good feedback from last week's issue about planning now to work on your own terms in the future. Some of you are definitely on it, while others are wondering how to start.

So, this week we'll follow up with several resources that can help get going. Many of these apply whether you're looking to start your own business, or just have some other major project you want to get rolling.

If you're thinking of launching a business, right now is a good time to move forward. However, if it’s not the right time, and you have future plans and dreams, this article may help you decide if you should move from employee to entrepreneur.

How To Move From Employee To Entrepreneur

Don't Wait to Read This

The process of planning is important. Yet as much as planning might provide clarity and signal to others that we have it together, it can be procrastination in disguise.

Is Your Planning Procrastination in Disguise?

Procrastination is a big problem for a lot of people, but “avoiding” is likely the more accurate word. We have something we don’t want to tackle or face, and so we keep ourselves busy and distracted so we can avoid it.

You Absolutely Can Tackle the Big Things You’ve Been Avoiding

We have a tendency to focus on constraints and to think of them as a kind of adversity. But when we own our constraints, magical things can happen — and the constraints can become tools to propel us forward.

Constraints Don’t Have to Be Constraining

Never Seem to Find the Time

Time is a truly finite, expendable resource: The amount we get is uncertain but surely limited. People will call you crazy if you were to throw away your money; but are you throwing away your time?

Seneca on The Shortness of Time

Down below, Trudi urges you to adopt the Mamba Mentality, and we shift from talking about time to The Time in the Further Flashback. 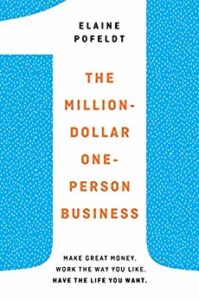 The rise of one-million-dollar, one-person businesses in the past five years is the biggest trend in employment today, offering the widest range of people the most ways to earn a living while having the lifestyles they want. In The Million-Dollar, One-Person Business, Elaine Pofeldt outlines the pathways to joining this entrepreneurial movement. (Amazon)

When you buy a book through us, we get a store credit to buy more books. Thank you! 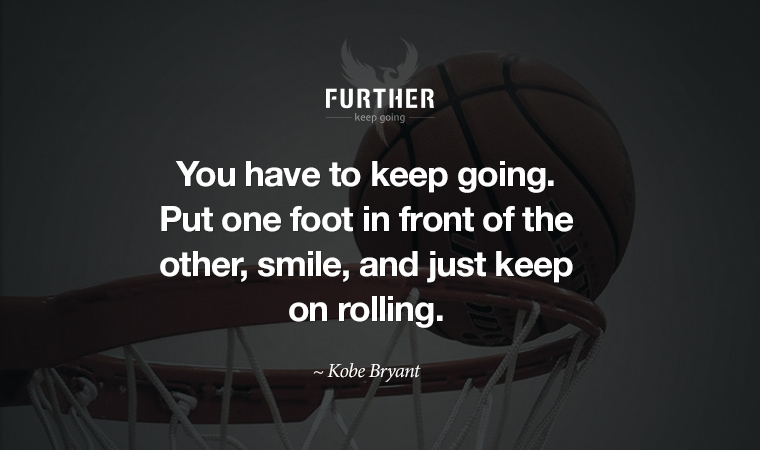 For all of us, the tragic loss of Kobe Bryant, along with his daughter and seven others, is unthinkable. And yet, at the top of our collective consciousness is the rise of Kobe’s legacy.

Beyond his accomplishments (legendary 20-year NBA career, Olympic medals, best-selling books, and Oscar-winning movie) — which proves one more time that Gen Xers are so not slackers — Kobe’s “Mamba Mentality” elevates him to the role of a modern sage.

He developed it from adversity, named it for a Tarantino assassin, and popularized it in his book, The Mamba Mentality: How I Play.

And now Kobe leaves it to us as not just a way to light up a court, but also as a mindset to spark the fire necessary to live with passion and purpose.

While Kobe famously played through physical setbacks, including broken bones and a ruptured Achilles, the hard work was equally about mental discipline. He relied on micromastery, focusing on building skills within skills. And he thrived on systematic, routinized practice powered by the drive to “kill” his opponents.

From a psychological standpoint, this approach creates neurological changes in your brain that bust complacency and boost the drive to reach new heights. Just be careful to go with the flow and not overthink, as Kobe noted:

We psyche ourselves up too much. Like if you try to talk yourself into, ‘Oh, this is a big moment, this is a big shot,’ you’re putting a lot of pressure on yourself. You shot that shot hundreds and thousands of times. Just shoot another one.

Playing sit safe is for amateurs; the Mamba Mentality is about taking risks and embracing failure. Kobe made that seem easy, but behind the scenes, he made sure to back every play.

Early words from his father — “Whether you score zero points or 60 I’m going to love you no matter what” — bolstered his confidence on the court. And when he pivoted to become a world-class storyteller, it’s reported he sought out the likes of J.K. Rowling and JJ Abrams.

This is not to say that the Mamba Mentality is about taking; it's about putting your energy out into the world to do good. The lasting shots of Kobe aren’t just of his signature fadeaway jumper, but of him coaching girls basketball.

In the end, the Mamba Mentality is about prioritizing your passions. And about keeping going, as we say so often at Further, and Kobe affirmed: 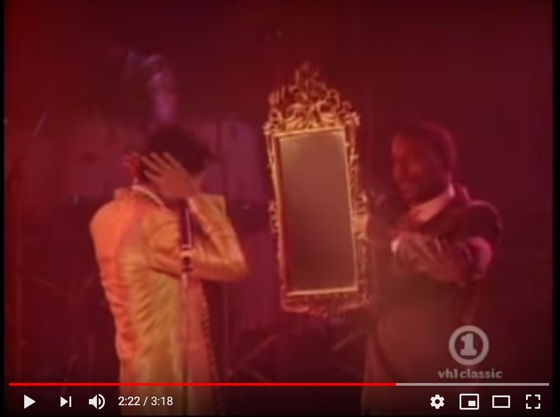 In the immortal words of Jay (of Jay and Silent Bob): “You don't know Jungle Love? That shit is the mad notes. Don't you never say an unkind word about The Time.” (YouTube)