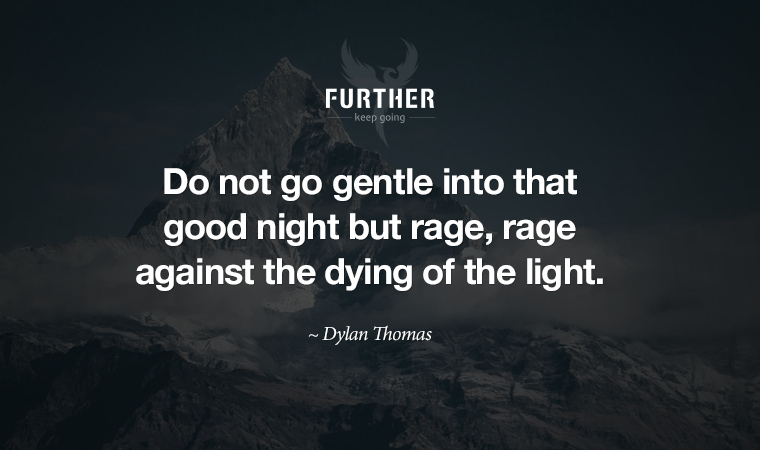 There’s the age the calendar says you are. And then there’s your biological age, which could be lower or higher than your chronological age, depending on your lifestyle and genetics.

But there’s a third type, and that’s your subjective age. That’s simply the answer to the question I posed up top — how old do you feel?

When scientists ask: “How old do you feel, most of the time?” the answer tends to reflect the state of people’s physical and mental health. “This simple question seems to be particularly powerful,” says Antonio Terracciano, a professor of geriatrics at Florida State University College of Medicine in Tallahassee.

In other words, people who feel younger than their chronological age are typically healthier and more psychologically resilient than those who feel older. They also have better memories, and are at lower risk for cognitive decline.

The good news is, if you’re over 40, you most likely feel younger than you are. That’s true for 80% of people. And the older you get, most people experience an even larger difference between actual age and the age they feel.

That’s encouraging, as it brought to mind survey results from earlier this year that said 23% of Americans felt too old to work out. And the age they considered “old” was 41.

But if you do work out and generally take care of yourself, your subjective age is going to stay low. And that’s what matters more than how many birthdays you’ve had.

It’s how you feel that matters. So do whatever it take to get your feels right.

You’re Only as Old as You Feel

Is It Worth It, Let Me Work It

If you’ve been away from exercise for a while, you may have questions. How often should I work out? Is it okay to exercise every day? And how do I build a lasting workout habit?

The Ultimate Guide for Building an Exercise Routine

This is Your Brain on Vegan

People seem to love to hate on vegans, which seems silly to me. New research does prompt concern for their health though — apparently, a vegan diet can increase the risk of brain malnutrition and damage due to lack of essential nutrients.

It’s Not the Heat, It’s the Humility

We’ve explored the intersection of pride and humility before. Now, new research proposes several explanations for why humility, intellectual or otherwise, is such a valuable facet of personality.

Be Humble, and Proudly, Psychologists Say

And don’t miss down below, as Trudi explores empty nest syndrome. If you’re like me, you can’t decide if you’re excited for the kids to fly off, or if it’s going to make you an emotional wreck.

P.S. Speaking of “raging against” as in the Dylan Thomas quote up top, I just flew back home from Austin, and you’re going to love this story from the airport.

Indistractable: How to Control Your Attention and Choose Your Life

We’ve talked about focus over the last couple of weeks, and it’s crucial. With his last book, Nir Eyal showed how companies hooked us to distraction. With Indistractable, he’s telling you how to fight back. (Amazon)

Ever since my youngest started college, I’ve gotten used to being asked, “Enjoying the empty nest?” In my opinion, that’s one of life’s most annoying questions. Feelings of loneliness, sadness, and grief are normal for “Empty Nest Syndrome” (according to the Diagnostic & Statistical Manual of Mental Disorders), but we’re also supposed to be loving our new “free bird” status at the same time.

To me, the wording reveals much of the problem. “Empty” suggests a barren, uninhabited void. A nest is a safe space to hatch and shelter the young — shelf life implied. And “free bird” is something losers shout at concerts of bands who aren’t Lynyrd Skynyrd.

Still, when friends asked me the dreaded question during my daughter’s Parents Weekend, the hot tears that sprung to my eyes surprised me. I realized I actually have an answer: “yes ….”

Yes, less laundry, more “me” time, and no more carpooling or short-order cooking is awesome …

… and yes, I often feel lonely and sad.

… and yes, use of the term “empty nest” needs to fly away, for good.

Feathers in your post-child-rearing cap

The funny thing about the whole empty nest thing is that research has basically debunked the stereotype that family life ends once kids go off to college. Karen Fingerman, human development and family sciences professor at UT, Austin, has found that compared to the mid-20th century, factors including less financial stability, marrying later, technology, and accessible transportation keeps today’s home fires burning strong:

The culture is shifting toward increased contact and increased interdependency between parents and their young adult children.

Fingerman reports seeing the opposite of empty nest syndrome, with stronger relationships between parents and children developing as the daily hassles of living together subsides. She also sees an overall increase in wellbeing for parents with more time to foster other important relationships (like with a spouse), start new projects, and focus on career growth, among other worthy pursuits.

So that begs the question, why does the idea that this is an empty vs. fertile time of life persist? I think in part it’s because a core part of our identity — parenting young, fully dependent children — cuts off. It is a loss and an adjustment. And for many of us, it entails some soul searching to re-calibrate our meaning and purpose.

My take on this transitional time is it’s not at all about staring into a dark void, but instead opening up to exploring new space. If you think about it, it’s just one more of those “ages and stages” transitions. The only difference is that this time, we’re the ones learning to walk on our own. 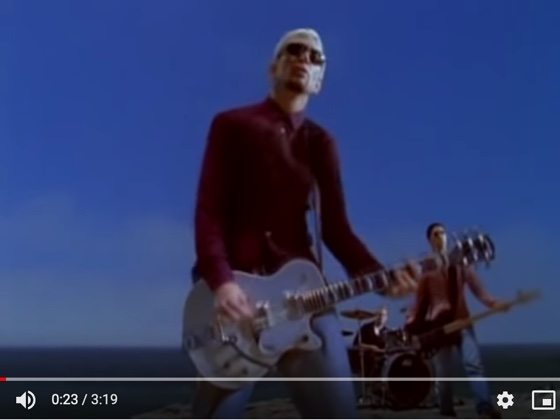 Everclear’s Santa Monica is from 1995, but it could have been written this week: “We can live beside the ocean, leave the fire behind, swim out past the breakers, watch the world die.” (YouTube)