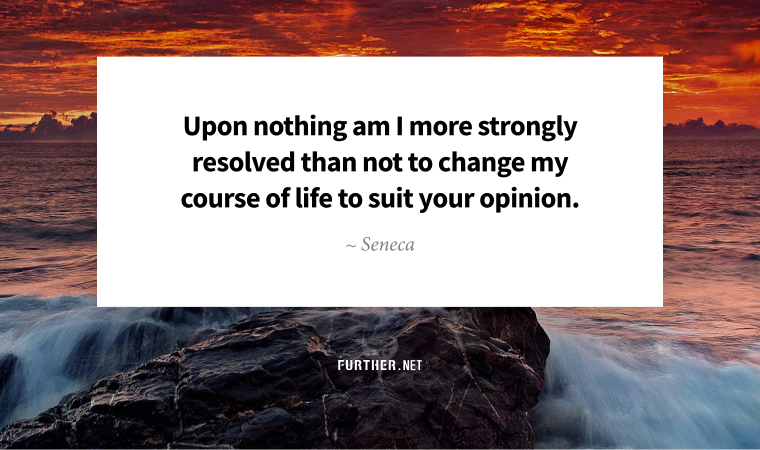 I’m currently on a road trip to San Diego (gotta see the ocean). And since we haven’t done a round-up issue in a while, this seems like a good time.

Fortunately, there are lots of interesting items to guide you on the path to the life you want to lead. Let’s dive right in, shall we?

“The key take-away is that your brain demands new experiences. New experiences — whether it’s taking yourself out of your comfort zone by learning a new language or going traveling — means that you can stimulate your brain to grow new connections.”

How Travel Benefits Your Brain

Given advances in longevity science, our age group has a chance to live longer than any who came before us. And yet we seem intent on ending up in early graves. We may have a broken culture, but you don’t have to let it break you.

Overthinking is the Bane of Decision Making. This is How to Cut Back on Constantly Analyzing Things

Things are looking up, and people are inching toward happier outlooks. But thanks to hedonic adaptation — where we settle back into wherever we were happiness-wise before — we’ll have to work at it to remain elevated. Here are ways to stay feeling good about post-pandemic life.

Make Me One With Everything

Alan Watts on Love, the Meaning of Freedom, and the Only Real Antidote to Fear

You didn’t think we were going to let the Fox News plea for Generation X to protect them from cancel culture slide by, did you? Scroll down for that, and in the Flashback we remember Nirvana’s most Canadian song.

P.S. Left town before Monday’s mass shooting back home in Boulder, family is safe. I don’t even know what to say anymore. Nothing changes. 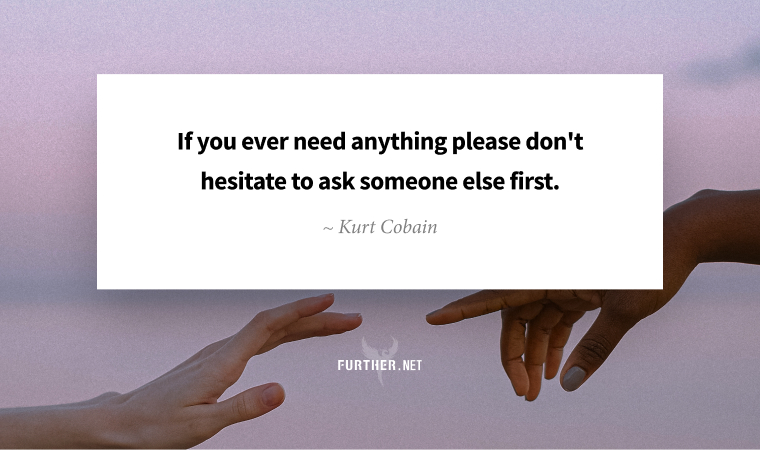 Cancel culture is spreading like wildfire. There is a call for Generation X to lead the charge to save America from the social media mob. Can they do it?

Um, no. From 2 Live Crew to Sinéad O’Connor and Just Say No, we’ve had life-long ringside seats watching moral outrage duke it out with a cause du jour aimed at our lives.

And it was the Fox News demographic who was always trying to take things we loved away from us. Now they want our help? We have an appetite for destruction, sure. But for culture wars, not so much.

This is one of the more understated positive attributes of our generation. By not taking on others’ outrage, we can choose to do our own raging against the machine. Just like we did against Tipper Gore.

Not that I care, but Turner’s Underdog cry made me curious about how cancel culture differs from old-school political correctness.

According to Psychology Today, canceling has three defining characteristics:

So, the big difference between PC and CC is they really want to hurt you and make you cry. Much like a Boy George comeback, it usually doesn’t work.

That’s because in the pig-pile court of public opinion, one person’s enemy is another’s hero. With raging voices on either side of the cultural divide, canceling often, well, cancels itself.

As much as we’d like to help (not), don’t forget we’re middle-aged. That means we’ve got our hands full caring for both Zoomers and Boomers. We’ve got to pick our battles, and when we do, they best not be futile.

Choking on the Ashes of Your Enemy

All of that said, there’s a simple way to express your perspective: a good old-fashioned boycott or protest. From Anti-Apartheid marches to Earth Day rallies back in the day to today’s movements like the Women’s March and Black Lives Matter protests, I’ve always championed causes I care about.

So, please don’t mistake our individualism for apathy; we know how to take a stand. As political journalist Garance Franke-Ruta points out:

My Gen X world when I was young was full of activists, not slackers — AIDS activists, reproductive health advocates, and LGBT fight pioneers.

We fought for our rights, and not just to party. So, canceling other people’s protests just feels extra. Let the Boomers and Millennials fight it out … we’re all good over here at ringside.

Because if there’s one thing The Breakfast Club made clear (other than that each one of us is a brain, an athlete, a basket case, a princess, and a criminal) it’s that if people like Richard “Dick” Vernon needed our help, they shouldn’t count on it.

Does that answer your question?

Fox News Called On Gen X To Stop “Cancel Culture,” And It Didn’t Go The Way They Hoped (Buzzfeed) 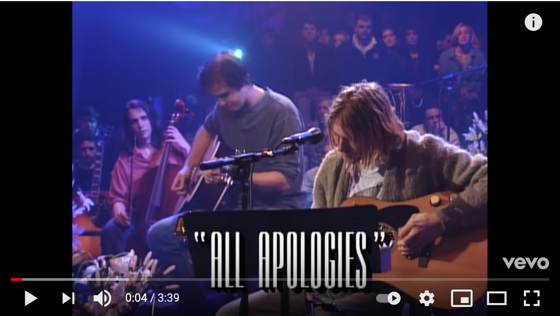 It’s not that Gen X doesn’t care, because we do. It’s just that we’ve got our own problems, many of which we inherited. If that offends you, well … all apologies. (YouTube)

Simply use these links that contain your unique referral code: