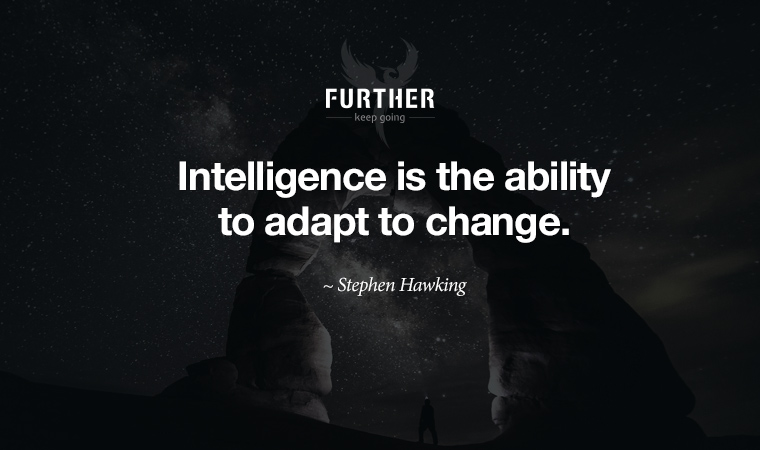 It's a common cliché that our memory degrades as we get older. And like most clichés, there's truth to it.

This may be why from a neuroscience perspective:

According to Michael Yassa, a neuroscientist at Johns Hopkins University, the reason things get tougher to remember as we get older is because the pathways leading to the hippocampus degrade over the years.

In other words, our brains get less effective at writing and storing information as we get older. But as with anything that comes with aging, the solution is to adapt.

So, I dug up some interesting techniques from Mental Floss that can help. Here are a few that stood out:

CONCENTRATE FOR 8 SECONDS – When you really need to remember something, concentrate on it for at least 8 seconds. Studies show that 8 seconds is the minimum amount of time it takes for a piece of information to go from your short-term memory to your long-term memory.

MAKE A FIST – If you own one of those stress balls, it may help in more ways than simply chilling you out. Studies show that if you are right-handed, you should make a fist with your right hand before you try to memorize a piece of information. Then when you need to remember it, clench your left hand.

USE CRAZY FONTS – We generally prefer that words be as easily digestible as possible. But researchers have found that when something is unfamiliar and difficult to read, you are forced to concentrate on it more, allowing you to remember it easier.

WRITE THINGS OUT – If you want to recall something, write it out in longhand. Studies have shown that just the act of writing something out allows you to recall it in a way that touching a keyboard does not.

EXERCISE – You had to see this one coming, because odds are if something needs improving in your body or brain, exercise is the answer. Getting in a workout increases alertness and oxygen supply to the brain, and may even increase cell growth in the parts of your brain responsible for memory.

11 Simple Ways to Improve Your Memory

Dawn of the deadlift

Deadlifts may not seem sexy compared to other methods of strength training. After all, you’re basically just picking up something heavy, and setting it back down. Now repeat.

I for one love deadlifts. You feel like a badass after making it through your sets, even if you’re working hard to get them done. Or maybe because it was hard.

That’s likely because in addition to hitting your hamstrings, glutes, low back, and upper back, deadlifts are a total body workout all in one. Plus, you’re building functional strength that helps you in real-world situations, such as “carrying groceries, picking up someone who fell, or helping a friend on moving day.”

Deadlifts do a body good

Since we’re all losing muscle as we age, strength training is a must. And deadlifts bring outsized benefits, including:

Put a hex on yourself

If you’re just getting started with deadlifts in your 40s or 50s, concern for your lower back is legitimate. Last fall I managed to strain my lower back doing deadlifts shortly after returning to strength training at age 51.

Normal deadlifts are done with the same type of barbell you would use for bench press or squats, which puts the weight in front of you and can lead to back strain for beginners. I now use a hexagonal bar that you step in the middle of — it keeps the weight closer to your center of gravity and allows you to remain more upright during the movement, which decreases the risk of injury to the lower back.

The good news is that studies show hex bar deadlifts are likely just as effective as the barbell method, and may allow you to lift heavier weights. Plus, you’re getting more of a quadricep workout than barbell deadlifts provide, which is helpful if you’re not including squats or leg press in your routine.

How “femtech” is rebranding menopause

Menopause traditionally has been the Voldemort of the female lifecycle — she who must not be named.

There are plenty of statistics that bear this out: despite the fact that all women go through it and 75% experience symptoms including hot flashes, night sweats, mood swings, insomnia, incontinence, and changes in libido (among others), only one in five American women report being referred to a menopause specialist.

Of the 60% of women who seek medical attention for menopause, three-quarters go untreated.

The statistics are appalling, but the good news is, times are changing. With the median age rising to 40 in the next decade, and the fact that the US census predicts that by 2030 there’ll be more women in midlife versus under 18, tech-assisted female-focused healthcare startups (femtech) are doing the math.

If 100% of half the US population is underserved at a critical stage of life, then it’s a fertile (yup, I went there) market.

“Femtech” is a relatively new concept — coined in 2016 — in part because the FDA didn’t even allow women to participate in drug-testing studies until 1993. Menstruation, among other female-specific biology, makes it harder to control for complications in studies, so medical institutions to this day tend to use mostly male participants. The lack of research on women’s bodies is in part responsible for the dearth of funding for female-focused treatments.

The current generation of 40- and 50-somethings, now heading into perimenopause and menopause, represent the X factor in female healthcare. We’re outspoken about our well-being, digitally savvy and motivated to stay healthy as we live longer.

As Ann Garnier, founder of Lisa Health, a digital behavioral change program whose tagline is “don’t let menopause call the shots,” points out:

“Midlife women are striving to age well — we’re not the women of 20 years ago. A lot of marketing to midlife women has been patronizing and dated.”

Sisters are doing it for themselves

Garnier is just one of the forward-thinking entrepreneurs dedicated to lifting the veil of midlife invisibility that women traditionally face. The market is small but growing, with innovative, stigma-busting startups, such as:

Taking a clue from these menopause mavericks, it looks like “the change” we really need is finally happening. 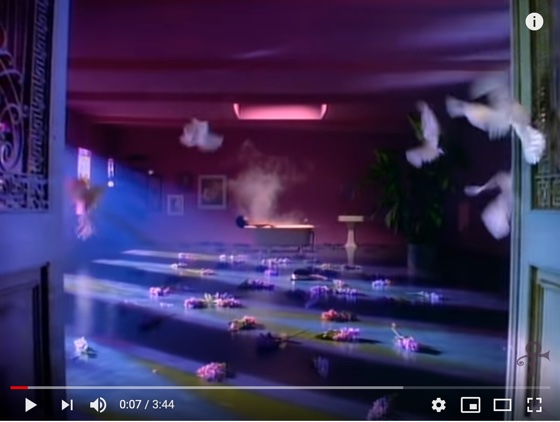 Ah, His Royal Badness at perhaps his best. When Doves Cry was Prince's first number one hit, has no bass line, was the last song written for Purple Rain, and in addition to vocals, Prince plays every instrument. (YouTube)