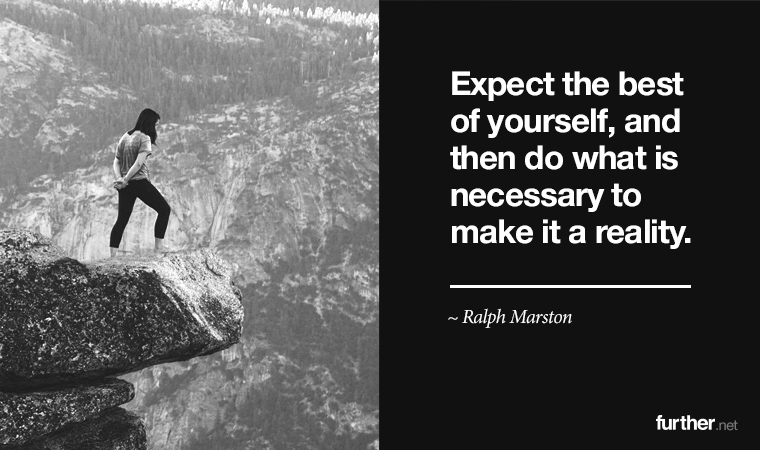 Back in the 1950s, a bedridden man faced certain death from cancer of the lymph nodes. Tumors the size of oranges had invaded the man’s neck, groin, chest, and abdomen.

The prognosis was certainly grim. The only long shot hope was a new experimental cancer drug called Krebiozen.

Three days after initial treatment, the man was out of bed and joking with nurses. As treatment continued, his tumors shrunk in half.

Ten more days later, he was discharged from the hospital … the cancer was gone. Strangely enough, none of the other cancer patients treated with Krebiozen showed any improvement.

Stranger still, a few years later it was conclusively determined that Krebiozen had no therapeutic value whatsoever. The treatment was an unintentional sham.

This is one of the more amazing examples of what’s known as the placebo effect. It’s a subset of the broader power of expectations and belief.

Stories like this defy reason, and often encourage “magical thinking” that somehow belief is all we need, without action. Psychological changes, however, influence your brain chemistry, which may further influence automatic body functions that you have no conscious control of.

When it comes to your body, action is always occurring, even if not intentional. More interesting to readers of Further, though, would be the coupling of belief and intentional action in the pursuit of accomplishment.

Here’s another story from the 1950s, this time of a twenty-five-year-old medical student named Roger Bannister. Bannister was looking to break the world record for running a mile, and thousands came to see if he could do it.

At one time, running a mile faster than four minutes was a seemingly mythical achievement that was out of reach for humans. Roger believed otherwise, and had been training to break the barrier ever since he failed to do so at the 1952 Helsinki Olympics.

To say his goal was met with skepticism is an understatement. His doctors even advised him that he might lose his life in the process of trying.

Bannister finished the race in 3:59.4, breaking the 9-year-old world record and the “impossible” four-minute barrier at the same time. More remarkable is that the new world record was broken again in less than two months.

Nowadays, most people still can’t run a four-minute mile. But a decent amount of people can, and it’s now the standard for all professional male middle distance runners. The current world record for the mile is 3:43.13.

Two Ways to Believe You Can

We’ve talked before about the psychology of self-efficacy, which basically means that you believe that you can do a particular something. Roger Bannister and the four-minute mile demonstrate the two most powerful forms of self-efficacy – enactive attainment and vicarious experience.

Enactive attainment reflects Bannister’s personal belief in his abilities due to his sustained training and incremental improvement. Each time he got closer to eclipsing the “impossible” barrier, the more his belief in the possibility was legitimately validated by his own performance.

Vicarious experience explains the quick fall of the new “impossible” world record. Once other runners of Bannister’s caliber saw him do it, they had no choice but to believe it could be done. And just like that, John Landy of Australia ran a 3:58 mile on June 21, 1954.

In other words, doing creates belief. But also, seeing is believing, which means the accomplishments of people similar to us can inspire our own personal greatness as well.

It’s interesting once again to recall that the only difference between a fixed mindset that keeps you stagnant, and a growth mindset that allows you to flourish in ways you might never have imagined, is the authentic belief that growth and change are possible.

Belief is essential. But so is lacing up your shoes and heading out to the track.

All this talk of running a whole mile (at any speed) has been exhausting. I believe I'm gonna need a nap.

Drop the Donut and Maybe Get a Massage

“You'd be better off not trying to go on a diet or follow a rigid plan, but to actually reduce stress in your life, which would feed back to make healthy eating easier.”

The science behind stress eating

“My adviser turned out to be a lovely, helpful, totally normal human who used normal human words to explain complex subjects. I did not, however, expect her to be a source of Buddha-like insight.”

In my first meeting with a financial adviser, she told me something that completely changed my perspective on money

The Voices in Your Head Want 15%

We've discussed that conducting your inner-monologue in the third person has amazing benefits, including greater wisdom. Gretchin Rubin takes it to another level by designating the inner voice that speaks to her about tough decisions as her “manager.” It actually makes a lot of sense. No, really.

Why I Consult My “Manager,” and Why She Always Takes My Calls

Can you believe summer will be over soon? Or winter, as the case may be. Man, having a global audience makes it hard to bond over changing seasons, you know?

One thing we can all do together … share this issue of Further! I know I will.