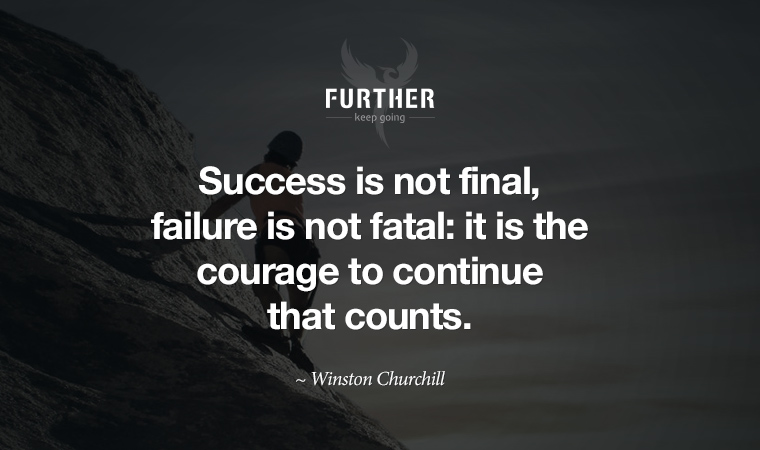 First things first … there won’t be an issue of Further next week, as I’m headed to Japan. This will be my second November in a row to visit the Land of the Rising Sun, this time Kyoto instead of Tokyo.

Then, after one night in Bangkok (I can’t stand that song, but I also couldn’t resist) I’m heading to hike the Eastern Himalayas during a week in Bhutan. Which, as you might guess, may impact getting Further out that week as well, but we’ll see what I can do.

In the meantime, we’re talking about bouncing back down below, both with this week’s book selection and Trudi’s article on resiliency. But first ….

Gen Z has had it with Baby Boomer indifference to climate change and financial inequality. The question becomes, will Gen X step up? After all, we’ve been resisting the Boomers since the 80s — but that’s not the same as taking an active leadership role.

Last week I shared research that said vegans could be at risk for brain malnutrition due to a lack of the nutrient choline. While that’s true, vegans can get choline from non-animal sources, as long as they make it a priority. Me, I can’t live without eggs.

How To Get Enough Choline On A Vegan Diet, Because This Nutrient Is Pretty Essential

“Your knee routinely feels the force of five to eight times your body weight with every step, making it the most taxed joint of the human body. A knee is designed to withstand millions of steps during a lifetime, but sometimes all that stress can cause your knees to break down.”

A User Manual for Your Knees

Although most of us have the freedom to make a wide range of choices at any given moment, we often make decisions based on the environment we find ourselves in. The idea is to shift your environment so that the good behaviors are easier and the bad behaviors are harder.

How to Optimize Your Daily Decisions

P.S. My Gen Z son’s take on the whole generational thing — “I wish we were Generation X; that’s much cooler than Z.” So we got that going for us, which is nice.

Change Your World: The Science of Resilience and the True Path to Success

The entire self-improvement industry puts the responsibility for change on us as individuals, producing few if any long-term changes in our health or happiness. Dr. Michael Ungar reveals in Change Your World that individual growth depends more on the people around us, and often the difference between individual success and failure. The good news is that it is easier to change your environment than it is to change yourself. (Amazon)

How to Rock Your Resilience Inside and Out

Last spring my Instagram was awash in photos of friends romping in the “super bloom” of fire poppies, a species that depends on flame to germinate. It’s a nice metaphor for resiliency, one that comforted me when wildfires recently surrounded my home in Los Angeles.

Just like those poppies have evolved to thrive in adverse conditions, we get there pretty naturally at middle age as well. Life experience toughens us up and bolsters our resiliency through things like improved emotional regulation and developing concern for future generations. (Plus who wants their self-obsessed rigidity to make them the butt of a generational joke? Not me.)

Still, when the fires are raging, metaphorically or literally, it’s hard to rely on inner strength alone to recover. While rugged individualism and grit are half the battle, you also need to rally your resources for long-term success.

The secret to sustaining resilience

Of course there are loads of ways you can make yourself more resilient, including becoming rationally optimistic, not taking things personally, and habitually pushing past your comfort zone.

All of that kind of self-help prep work is useful, but it won’t necessarily save you from going down with a sinking ship — especially when you’re at an age where reinventing yourself doesn’t seem so simple.

Beyond that, research shows that effective rebounding isn’t done in a vacuum; it requires the right circumstances to propel you forward. As long-time resiliency researcher Dr. Michael Ungar points out in his new book, Change Your World: The Science of Resilience and The True Path To Success:

Studies of resilience are very clear that long-term change requires us to not only change ourselves, but to also change the world around us. These external changes create a positive feedback loop that ensures any personal transformations we make are sustainable.

In other words, no matter how hard you try to get past life’s obstacles, if an external force is hell-bent on holding you back — like an unfair boss or an antiquated system — something else besides you has got to give.

Change your world to change yourself

For example, if your workplace is toxic but you can’t afford to quit your job, consider a lateral move to another department while you figure out next steps. Decrease your stress by seeking out places where you are respected and by spending time with people who reinforce your power and purpose.

While massive changes take time, it’s the incremental moves to create supportive environments that best boost your coping capacity. Bottom line: if you want to have the strength to rise from the ashes, it’s worth making sure there’s nothing left fanning the flames of your repeated demise.

Are You a Self-Help Skeptic? (Psychology Today) 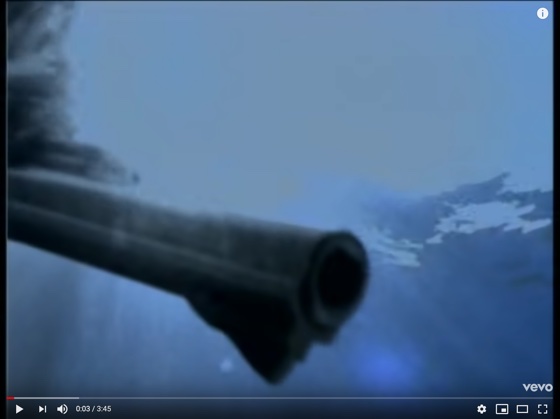 Nirvana almost didn’t release Come as You Are as the second single from Nevermind, due to the similarity with the Killing Joke song Eighties. Members of Killing Joke were reportedly not amused, but a copyright infringement lawsuit never materialized … maybe because KJ lifted the same riff from Life Goes On by The Damned? (YouTube)