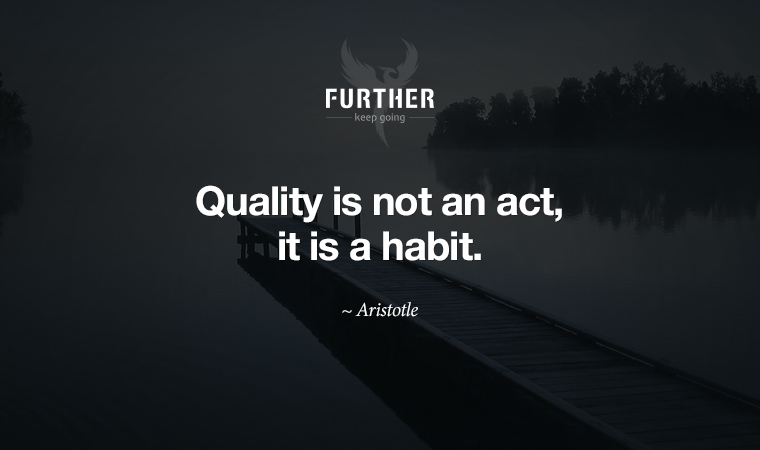 I owe a lot to James Clear.

In the last year I got over myself and just did what James says to do. Start small, improve slowly, and be amazed at where you end up.

In his recently released book Atomic Habits, James sums it up perfectly in the first chapter:

Focus on process, not results. I’ve been saying this for years in the business side of my life. But it wasn’t until I applied it across the board (most notably in nutrition and fitness) that I changed this stage of my life in a meaningful way.

James was kind enough to send me an advance copy of Atomic Habits. Given the impact his writing had already had on me, imagine my surprise when my name popped up in the second chapter.

It’s the story of how I quit biting my nails. So sexy. And given how popular I’m guessing this book is about to become, I’m going to be known as “the nail-biting guy from Boulder” over anything else I’ve accomplished.

The important thing for you to know is that this book makes seemingly hard things simple. And even though I understood the essence of the advice for years, it wasn’t until I managed to patch together a path from what James has shared over the years on his website that I put it into practice.

Atomic Habits goes much deeper, and straight up gives you the blueprint for forming new habits with amazing compounding benefits, while breaking your bad ones. You can pick up a copy here.

P.S. Further is sporting a new format. Read about the why, or simply scroll down and check it out.

You know you’ve reached middle age when your weightlifting consists merely of standing up. ~ Bob Hope

That didn’t appeal to me at 21, much less 51. But here I am, hitting the weights three times a week.

You do the three times a week to not be weak. It has nothing to do with being buff, or whatever the bros are calling it these days.

Getting stronger when you’re older flat out makes your life better, and I’m always down with that. Let’s take a look.

Of course, having a bit of muscle isn’t a bad thing. In addition to the aesthetic enhancements, being stronger can come in handy if you’ve fallen and perhaps would prefer to get up.

Strength training is also useful for encouraging your uppity teenage progeny to think twice about testing you. Just saying.

Nicholas Rizzo is on a quest to get you to lift weights at middle age and beyond. “There is this misconception that older aged individuals should stay away from any strenuous activity that can build strength like weightlifting,” Rizzo maintains. “Unfortunately, this couldn’t be further from the truth.”

Plus, the science says you’re actually in trouble if you’re not lifting:

The data revealed that adults 65 years and older who strength trained twice a week had a 46% lower mortality rate and that strength training reduces all causes of death, including cancer and cardiac death.

We’re not senior citizens yet, Further faithful. But it stands to reason that if we can start adding reasonable amounts of muscle now, we’ll be better prepared for our later years.

Plus, you should see these guns … brah.

Just work on your act

There’s never been a better opportunity to make it big on your own — to be a successful company of one. But it’s easy to lose focus on what truly matters.

Ryan Holiday tells the story of a comedian who asked Jerry Seinfeld for advice on marketing and getting exposure.

“Just work on your act,” Seinfeld responded, somewhat annoyed. His advice was to put your head down and do the work of making what you’ve got better until it’s great.

Look around, though, and you see would-be solopreneurs and artists asking similar questions. They want the optimization tips and tactics before they’ve committed to making something great.

Holiday sees this as the curse that comes with the blessing. We have the reach and technology to do it all ourselves, which unfortunately can lead us to lose sight of (or ignore) what our primary role is in the first place.

It’s the implication at the heart of Seinfeld’s advice that stings:

Your work isn’t good enough. Keep your head down. You still have a long way to go.

It’s not that the business details and marketing side of the equation don’t matter. They just matter after.

A masterpiece bakes the marketing in

Your “job one” is to create the thing that the right people love. To be the someone who makes the something so great that it resonates and spreads among your particular slice of the population.

That’s not to say that you can’t begin serving your intended tribe before you’ve completed your particular masterpiece (you’ll likely discover the right thing to make that way). But that’s still an aspect of your primary work, and the ancillary tips and tricks are not yet of any consequence.

Your Work Is the Only Thing That Matters (Medium)

How to make the right call

The first lesson of decision-making is to not judge a decision by the outcome. Tough start.

That’s because making smart decisions is a process involving probabilities, which means sometimes the odds go against you no matter how well you think things through. You improve your decision-making process by learning from outcomes that go wrong, but weren’t simply due to bad luck (wicked hangovers don’t count as bad luck, fyi).

From there, the way to further improve your outcomes is by increasing the quality of the information that you plug into the process. How, you ask?

According to Shane Parrish, mental models are chunks of knowledge from different disciplines that can be simplified and applied to better understand the world. You use these chunks of knowledge to remove “blind spots” in an effort to get a better view of reality, thereby making better decisions.

We think better. And thinking better is about finding simple processes that help us work through problems from multiple dimensions and perspectives, allowing us to better choose solutions that fit what matters to us.

Stupid is as stupid does

Luckily, we can use intelligent preparation to minimize the stupidity and increase the odds of good decisions by developing an expansive knowledge of the world. Yes, even you (and me).

You’ve got to deal with a world that rewards specialization with the mindset of a generalist, which can be challenging. Parrish has recently updated his extensive and useful guide to this philosophy of decision making, and it’s well worth exploring. 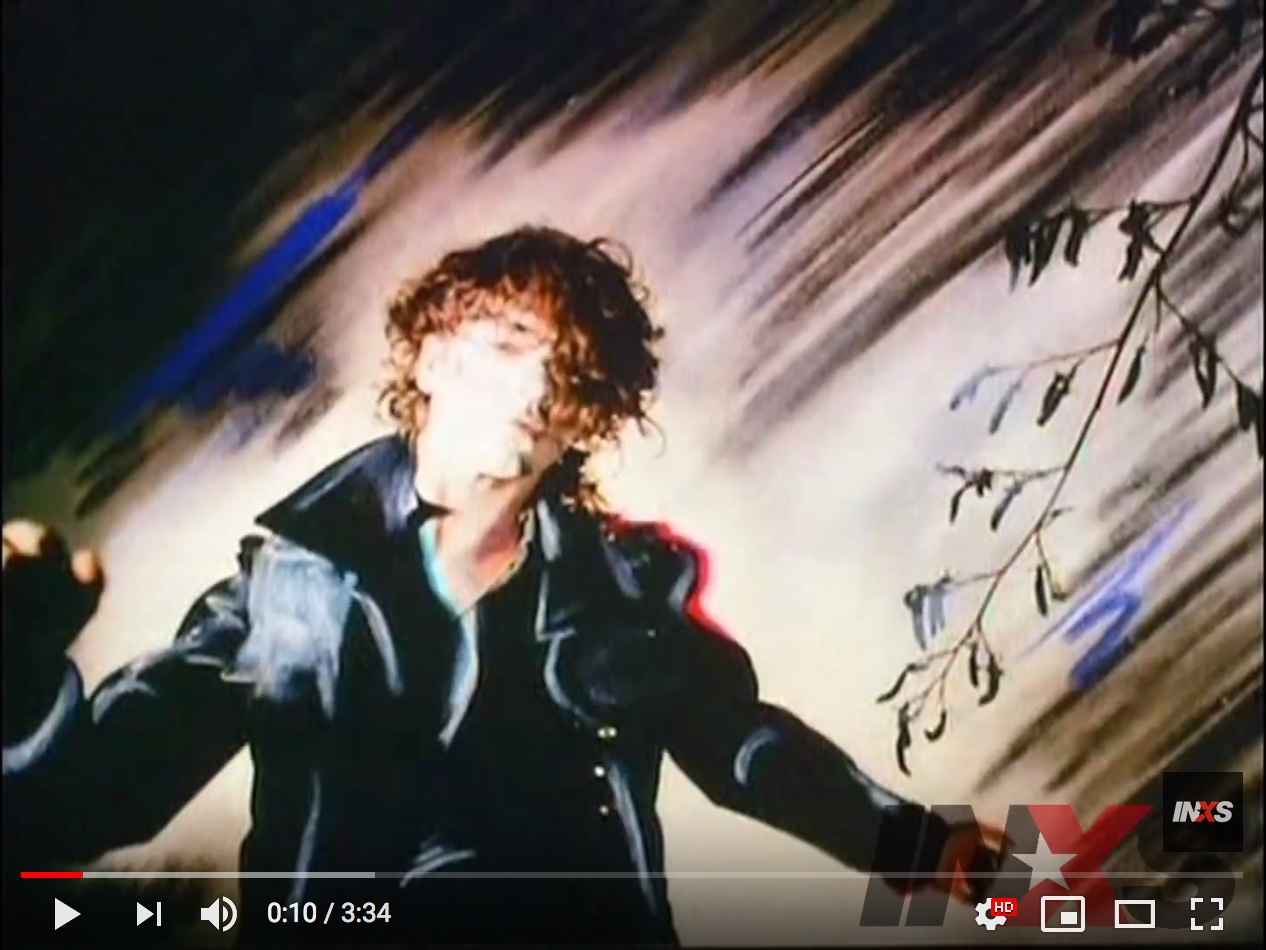 Such a fantastic tune, and the MTV clip provided further validation of the music video as a distinct art form. (YouTube)