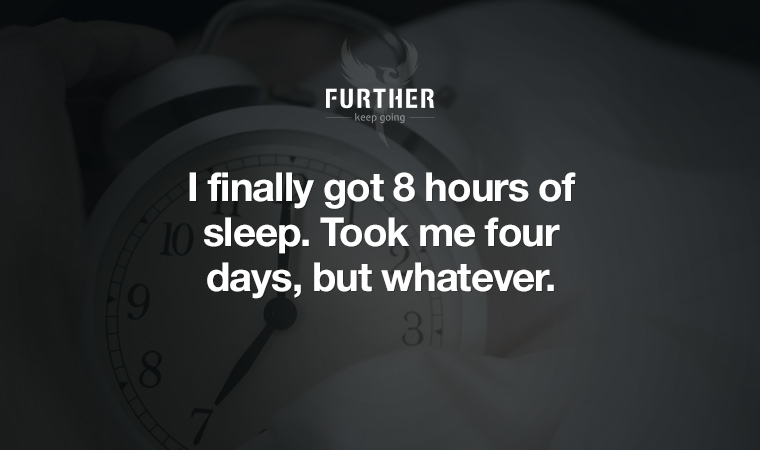 Sleep. We used to willfully not get enough of it, and now we're obsessed with getting more (and probably still not getting enough).

While obsessing doesn't help, getting enough sleep is key to health, well-being, longevity, and maintaining our cognitive abilities as we age. So no one is arguing that it's not important.

But why do we have so much trouble doing something that should be so natural? And why is getting proper sleep especially tough on Gen X women?

Trudi has some answers in this Further Feature article. Even better, she offers solutions from a new book on the topic:

While we all need sleep, I keep seeing people committing to drinking ridiculous amounts of water as a 2020 goal. If this is you, explore the myths and the marketing behind the idea in the New York Times piece. In short, you don't need huge amounts of water to stay hydrated, and water isn't even the most hydrating beverage.

Kakeibo translates as “household financial ledger.” Invented in 1904 by a woman named Hani Motoko (notable for being Japan’s first female journalist), kakeibo is a simple, no-frills approach to managing your finances.

I Tried ‘Kakeibo’: The Japanese Art of Saving Money — And it Completely Changed How I Spend My Money | (CNBC)

The concept of “retirement at age 65” was essentially created by politicians to move older manual workers out of the job market. But it caught on so well that now politicians are enacting legislation to protect your “right” to retire. The SECURE Act should help, assuming that's what you're striving for.

6 Ways the SECURE Act May Impact Your Retirement | (Next Avenue)

Down below in the Flashback, we pay tribute to the recently departed Neil Peart, Rush lyricist and one of the greatest rock drummers ever. Since we already highlighted his ode to a young Generation X, I went with the song that contains my favorite lyric of his. You'll be missed, Neil.

When Ada Calhoun found herself in the throes of a midlife crisis, she thought that she had no right to complain. She was married with children and a good career. So why did she feel miserable? And why did it seem that other Generation X women were miserable, too? (Amazon) 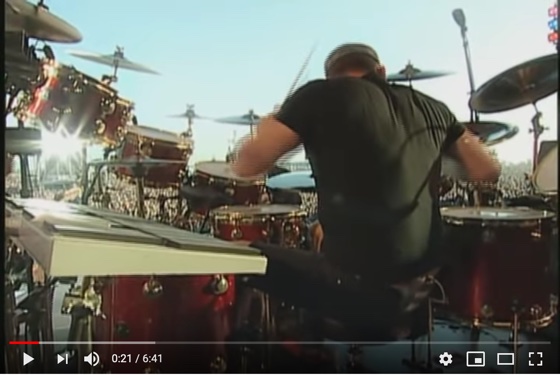 “One likes to believe in the freedom of music. But glittering prizes and endless compromises shatter the illusion of integrity.” ~ Neil Peart, RIP (YouTube)