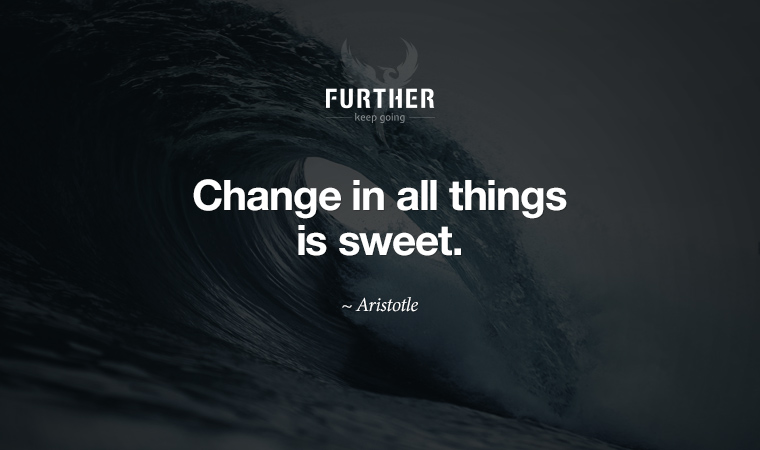 People plan and sacrifice for years in order to retire in their 60s. And yet, more and more people are less than thrilled when they get there.

The cross-sectional results in this study show that the share of respondents reporting “very satisfying” retirements dropped from 60.5 percent in 1998 to 48.6 percent in 2012. On the other hand, the share of respondents reporting “moderately satisfying” and “not at all satisfying” retirements increased from 31.7 percent to 40.9 percent and from 7.9 percent to 10.5 percent, respectively.

One might tie this dissatisfaction to financial stress and a reduction in lifestyle. But that doesn't explain the Baby Boomers who are going back to work (the unretirement trend) even though they're set in the savings department.

So this makes those striving for “early retirement” even more puzzling. Sure, being a member of the idle rich sounds good … until the boredom sets in. I think what most people actually want is to do something different, rather than do nothing at all.

Which brings us to my friend and fellow GenXer Joe Pulizzi. After he sold his marketing events company in 2016 and stayed on for the agreed year, he could have called it a wrap on work. Instead, Joe has reinvented himself as a novelist, releasing his first thriller just a few days ago.

Here's his story. Maybe it will help you see the change you're looking for.

Down below, Trudi is reminiscing about Mr. Rogers and bringing some smart tips on keeping yourself in balance. And I'm too busy to even consider retirement.

The Happiness Curve: Why Life Gets Better After 50

Why does happiness get harder in your 40s? Why do you feel in a slump when you’re successful? Where does this malaise come from? And, most importantly, will it ever end? This is the research we reference all the time here at Further; dive in to The Happiness Curve and get the full story.(Amazon)

Mr. Rogers and the Art of Equilibrium

Like most Gen Xers, nostalgia is like catnip to me. Amid the Tom Hanks-driven Mr. Rogers renaissance, this nugget from a Vulture article caught my eye:

If Generation X is, as many memes suggest, a generation with a knack for sitting back and rolling with the punches, maybe that’s because shows like Mister Rogers’ Neighborhood taught us to maintain equilibrium at an early ag﻿e. Often this tendency is described in negative terms as ambivalence or an inability to take action (and sometimes it is). But there are times when that X-ish tendency also reflects an inclination to keep calm and carry on, which isn’t wrong either.

While it’s fine to remember that we had role models growing up who nurtured our resilience, the truth is as a whole, Xers are under a ton of stress. Research shows we’re crushed by debt, general work dissatisfaction, and sandwich-generation pressures.

Maybe it’s time to take a trolley tour of the inner workings of your brain to get out of stressville and on with living a happier life.

Don’t be a puppet

Your neurological impulses would love you to believe that there’s no safe neighborhood for you. Whenever you experience a perceived threat, you’re prone to an amygdala hijack, where that seat of emotional memories uses stress hormones to pull the fight-flight-freeze strings to control your behavior.

The first step is to pay attention and notice when your response is misaligned with the actual situation. Once you’re aware that your feelings are illogical, you can take action to calm down.

A round of deep, slow breaths is the perfect go-to in a heated situation. Or, a simple mindfulness grounding technique where you focus on what’s around you and not inside your head can also do the trick.

The equilibrium linchpin is simple to set in place. All you have to do is re-label negative feelings as more positive and productive.

For example, fear can be seen as anticipation, dread as caution, pressured as in demand, and rejection as protection. And forget worry altogether — speculation only leads to suffering.

Which brings us back to the Zen of our childhood stalwart, Mr. Rogers, who said:

Whatever is mentionable can be more manageable.

And to this, we can all say Roger that. 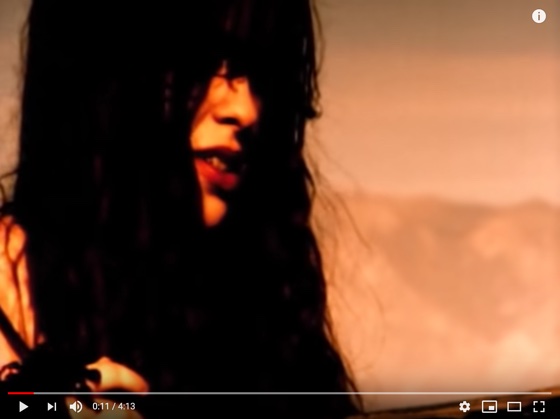 Back in 1995, Alanis Morissette vented her anger on You Oughta Know, putting righteous fear into the black hearts of bad ex-boyfriends everywhere. In the process, she sold 33 million copies of her international debut album, Jagged Little Pill. (YouTube)