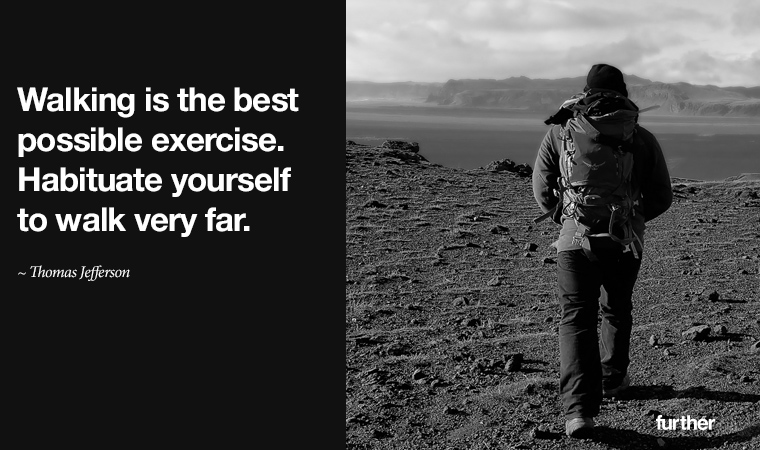 If you’ve somehow managed to make it without hearing about Pokémon Go in the last week, well, I’m ruining that for you. It’s definitely a phenomenon, and there are interesting aspects to it that go well beyond a game based on a set of nostalgic characters.

Pokémon Go is an augmented reality game. You view the real world through your phone, looking to catch digital Pokémon characters that show up as you walk.

Unlike most video and smartphone games, the phenomenally popular Pokémon Go, which has been downloaded by millions in the past week, requires the player to be active. The game uses map technology and local landmarks to make it seem as if mythical cartoon creatures are lurking in the real world all around you.

One of the beneficial upsides to the craze is not only do you have to get off the couch and go outside, kids of all ages are walking for miles each day. This silly game is getting people to move who might otherwise be largely sedentary (like a lot of gamers).

Of course, there are less-than-beneficial side effects. Reports of people wandering into oncoming traffic, bumping into others, and playing the game while driving have surfaced (the game stops working if you’re driving, fyi). One guy even got busted by his girlfriend, because the game’s geolocation revealed that he had been over at his ex-girlfriend’s house.

We’ll see how this craze plays out. But you can imagine the coming wave of interesting AR applications for all types of outdoor exercise.

Belly fat is more than just a nuisance that makes your clothes feel tight. Fat inside the belly area is also termed visceral fat, and it is seriously harmful.

When Americans are asked what foods they thought were “healthy,” a lot said, “I don’t know.” Then again, 41% of Americans don’t know Joe Biden is Vice President. So there’s that.

Confused About Quinoa and Nutrition? So Are Other Americans

Want to know how to be productive? Create goals, make a plan and execute. We all know this is a good idea … and it never, ever seems to work.

This Is How To Be Productive: 5 New Secrets Proven By Research

Get the Next Gig

LinkedIn’s Eddie Vivas has a front-row seat to the changes reshaping the job market. Here’s what he says you need to know.

LinkedIn’s Top Three Secrets To Getting Hired In 2016

When Harvard Business School professor Leslie Perlow began her multi-year study of consultants at the high-pressure Boston Consulting Group (BCG), she was quick to identify a defining behavior of her subjects: they were always connected. The pressure for them to check their email at all waking hours was intense.

If You Don’t Choose Your Work Habits, Your Habits Will Choose You

How Prolonged Exposure to Sweet, Blessed Silence Benefits the Brain

Writers, entrepreneurs, and creative leaders of all types know that intense focus that happens when you’re “in the zone”: And this immersive state, as it turns out, also happens to be something that some adults with ADHD commonly experience.

No one ever thinks of an angry person as wise. What causes the sensation of “hanger” – the phenomenon of feeling angry and short-tempered when hungry?