Three Childish Activities That Make You a Better Adult 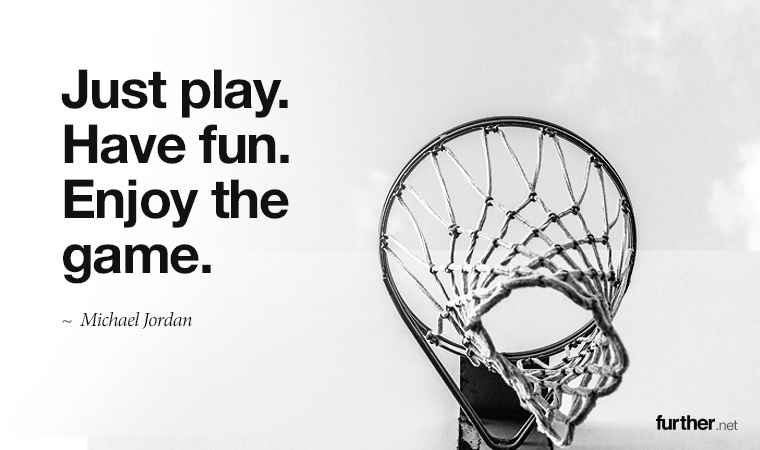 Remember life as a kid? You could play with a cardboard box or a pile of dirt and have a grand time. You didn’t need a reason.

Research shows that the main thing that motivates us as adults is extrinsic motivation, which is a fancy way of saying we pursue activities that we want to do just to do them (like kids). And yet, most of us are caught in a world of externally-driven benefits based on what we “should” or “should not” do.

Scientists have even pinpointed the exact moment when we start to transition away from carefree kids, unafraid to perform in public or of what others may think of us. The loss of our inner child is viewed as a necessary part of becoming an adult, but is it really?

There are certainly aspects of growing up that mandate that we not act like children. But scientific evidence suggests that we go too far in distancing ourselves from the joy of activities that are done simply for the sake of themselves.

Here are three childish activities that are actually beneficial to your performance as an adult. And (gasp) they might even make you happy like the kid you used to be.

A few months ago we talked about coloring as a form of active meditation. Since that time, there’s been an explosion in adult interest in coloring that has caught vendors of coloring books by pleasant surprise.

Coloring has been used in a therapeutic context for years, and the benefits are well-documented by research. These include reduced stress, less anxiety, better focus, and increased tranquility.

When you read between the lines of the coloring craze (see what I did there?), it’s exactly the meditative quality of the activity that is bringing the benefits. It just doesn’t seem like meditation, because it’s just fun.

The interesting thing about doodling is that we try to get kids not to do this, at least in school. This is a mistake for both kids and adults, because doodling can actually help you retain and recall information.

According to a study published in the Journal of Applied Cognitive Psychology, doodlers recalled dull information 29 percent better than non-doodlers. Doodling keeps you present and still able to process auditory information, while non-doodlers tend to check out completely into daydreaming.

Beyond better recall, doodling increases creativity, improves focus and concentration, and allows you to better grasp the big picture of a given situation. With all that going for it, it seems a prudent adult would get their doodle on, stat.

This is the catch-all for all types of play. Outside of competitive sports, adults seem to distance themselves from playful behavior in the pursuit of serious endeavours.

Play, however, is vital for problem solving, creativity, and relationships. This is important adult stuff for those who aim to go further at just about anything. It’s also fun.

Author and psychiatrist Stuart Brown, MD, wrote the book on play by studying subjects ranging from prisoners, businesspeople, artists, and Nobel Prize winners. Dr. Brown maintains that play is “all around us, yet goes mostly unnoticed or unappreciated until it is missing,” and can take the form of art, books, movies, music, comedy, flirting, and even daydreaming.

Based on my extensive research, kicking, screaming, and holding one’s breath during an epic tantrum is NOT a childish behavior that makes you a better adult. I like to stay in practice, though, just in case the science flip flops on this one.

“Whether you’re used to using much equipment in your workouts or not, there will always be times when you just don’t have access to any workout equipment at all. Maybe you need to skip your usual gym workout and work out at home instead, or maybe you’re traveling for weeks or months and won’t have much gym or outdoor fitness park access while you’re away.”

For Freelancers, Solopreneurs, and Startups

If you’ll allow me a bit of self-promotion, I’m launching a new project this week called Unemployable. It’s a podcast, Q&A, and webinar series designed to help the happily jobless take their business to the next level. Absolutely no charge.

Feeling Guilty About Wasting Time is a Waste of Time

We mistakenly believe that there’s a point where we actually get everything done, and therefore we start to associate relaxing with being lazy, bad, or worthless. If you’re feeling guilty about not being productive, these six tips might help.

Reducing Your Guilt About Not Being Productive

This week’s Further was a serious test of my adulthood, because I lost half of the entire issue due to a save glitch. While I considered throwing an epic tantrum, I instead took a deep breath and just rewrote it. Trust me, no one is more shocked by this apparent maturity than I am.

If you don’t share this week’s Further, however, all bets are off. 😉