The Perils of Passion 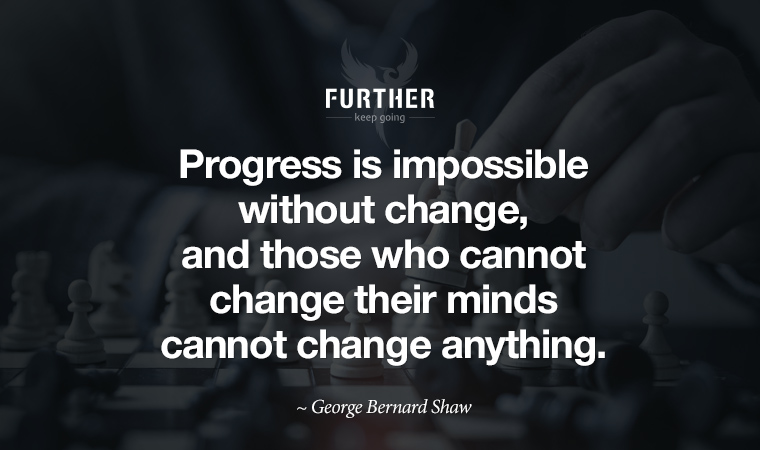 Since 2012, Cal Newport has been arguing that “following your passion” is bad advice. Starting with his career advice book So Good They Can’t Ignore You and followed by a host of prominent articles, Newport made the case that most people don’t have an identifiable passion to follow in the first place, and even if you do, that doesn’t mean you’ll find the work satisfying.

Newport maintains that passion is found by developing autonomy and mastery through the work itself. In other words, you find your passion not in your dreams, but by doing.

New research set to be published in Psychological Science backs Newport up. An article from Stanford News entitled “Instead of ‘Finding Your Passion,’ Try Developing It” summarizes the findings.

You may be thinking that the use of the word “finding” in the title instead of “following” contradicts Newport’s theory. Not really. Newport said you find your passion through work, the paper calls that developing your passion. Same thing, different wording.

As with so many things, it all comes down to your mindset. One of the new study’s authors is Carol Dweck, who pioneered research defining the important distinction between a growth mindset and a fixed mindset.

People with a fixed mindset believe that they were born with certain attributes, talents, and intelligence, and that’s it. They think that change is not possible. People with a growth mindset are different. They love new challenges, learn from mistakes and failed attempts, and are constantly evolving and improving.

Once again, research reveals that a fixed mindset can sabotage personal and professional growth, even with pursuits of interest:

Mantras like “find your passion” carry hidden implications, the researchers say. They imply that once an interest resonates, pursuing it will be easy. But, the research found that when people encounter inevitable challenges, that mindset makes it more likely people will surrender their newfound interest.

In other words, when a new interest becomes challenging, those with a fixed mindset tend to decide that they’re not that interested after all. Those with a growth mindset, however, embrace the challenge as an opportunity to learn and develop a new skill that can become a true passion.

The good news? You can shed a fixed mindset by simply believing you can change and grow. Plus, people with a fixed mindset don’t tend to read personal growth newsletters like Further. 🙂

It’s likely no surprise that ordering a salad at a restaurant delivers more calories than you bargained for. The idea that the leafy dish leaves you hungry again shortly after eating is weird to me, though — salad make me super full.

Hey, are you sitting down? Considering the average person spends about 10 hours each day seated chances are pretty good that you are. But there are simple ways to prevent — and even undo — the damage.

7 Stretches To Perform If You Sit Down All Day

No, this is not about uploading your brain to a computer. As artificial intelligence converges with massive datasets in everything from gene expression to blood tests, novel drug discovery is about to get >100X cheaper, faster, and more intelligently targeted.

How Artificial Intelligence Could Help Us Live Longer

When it comes to putting things off, there are many more than five ways to accomplish not getting things done. But for the most common reasons, such as not knowing how to start, or not having a deadline, here are some solutions.

The 5 Most Common Procrastination Excuses Solved

The key to better outcomes is not working harder. Incredibly successful people focus their time on just a few priorities and obsess over doing things right. This is simple but not easy.

Smarter, Not Harder: How to Succeed at Work

Not everything is about work productivity (although we all might like to be better at it). What about time that you count as work, but you’re really doing absolutely nothing? Better to be intentional with your time than not.

168 Hours: What I’ve Learned Tracking Every 15 Minutes of My Week

Being happier at work is something that we can benefit from, no matter how much we like (or dislike) our jobs. These books can help.

5 Summer Beach Reads That Can Make You Happier at Work

“All of humanity’s problems stem from man’s inability to sit quietly in a room alone.” ~ Blaise Pascal

The Most Important Skill Nobody Taught You

This is probably the best thing I’ve read in the last week. No one can achieve perfection, and no one likes people who try to appear perfect. Loosen up a bit — it’s much healthier (and cooler).

The Case Against Perfectionism — And For a Disheveled Elegant Life