What Will Artificial Intelligence Mean for Your Career? 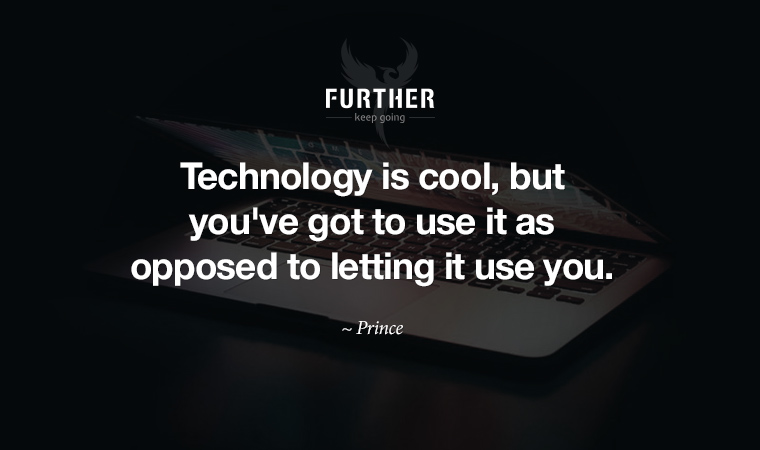 We’ve explored artificial intelligence in the past. And like it or not, we’re right on the cusp of it becoming a significant part of our lives.

The story of how AI will impact the world of work and employment has altered over the years. Back in 2013, it was predicted that this emerging technology would lead to about half of all jobs being eliminated.

Now the party line seems to be that AI will kill jobs, but create more than are lost:

But the real question is not about the quantity of new jobs, but the quality. It’s hard to say how that will shake out, because many of these jobs will look nothing like those that exist today.

As Prince wisely says above, you’ve got to use technology, not let it use you. In the entrepreneurial world, people are creating tiny yet powerful businesses thanks to automation and the Internet. Now that’s cool.

But in the traditional workplace, I’m a bit skeptical. It’s not hard to imagine an organization putting technology over people if it leads to short-term profit. Even more so if you’re around age 50.

Regardless, change is coming. This article takes an more optimistic look at the impact of AI at work:

What the Coming AI Revolution Means for the Workplace

Last we we talked about about focus is the most important work skill of the future. But there’s an equally important other side of the coin. Find out what the diffuse mode of thinking is, and how letting your mind wander helps you get to your objective.

Or Maybe Sleep On It …

“A team of researchers designed an experiment to test whether cueing music associated with unsolved brain teasers during sleep increased people’s ability to solve those same brain teasers the next morning. Fascinatingly, they found that it did.”

How to Solve a Hard Problem (In Your Sleep)

This research is a couple of years old, but unless you’re routinely lifting heavy things, a reminder can’t hurt. In summary, strength training is good for you and may extend your life.

And down below, do you ever feel that the news you see (outside of Further, of course) is just a series of contradictions? Yeah, I feel that way too. Trudi tells you how to deal with the dissonance.

Stretch: How to Future-Proof Yourself for Tomorrow’s Workplace

You know you can do more with your career. And the future is going to demand more of you. Stretch: How to Future Proof Yourself for Tomorrow’s Workplace aims to give you the confidence and knowledge you need to achieve your goals in an ever-changing world. (Amazon)

How to reconcile life’s contradictions

Back in 1971, philosopher, theologian and civil rights leader Howard Thurman wrote in his book, The Search for Common Ground:

There is a spirit in man and in the world working always against the thing that destroys and lays waste. Always he must know that the contradictions of life are not final or ultimate; he must distinguish between failure and a many-sided awareness so that he will not mistake conformity for harmony, uniformity for synthesis.

Nearly a half century later, I often think about Thurman’s words while taking in the daily news. Politics aside, it feels like we’re living in the upside down with headlines like, “Excessive brain activity linked to a shorter life,” and “Red and processed meat are OK to eat.”

Making peace with disparate ideas or ideologies isn’t easy, but I’d argue Gen X in particular — the original skeptics — has what it takes to beat cognitive dissonance and stay on track.

This is your brain on contradictions

It’s not just everyone out there who’s spouting off inconsistencies, but your mind is its own hive of hypocrisy. We all have “protected values,” or principles we hate to see violated. When others step on them, we’re outraged; when our own core beliefs conflict, we feel shame and guilt.

And yet, we routinely (and unconsciously) make exceptions. For example, you might hate cruelty to animals and love eating meat. Or perhaps you’re anti-abortion and support the death penalty. That’s because ultimately the mind is good at holding contradictions.

There are no automatic mechanisms in your brain that point out the inconsistency and force you to resolve it. Instead, you simply end up with two different beliefs that are not consistent.

Furthermore, evolutionary psychology says the brain is compartmentalized, which means it easily stores opposing beliefs. So collaboration and competition, lying and truth-telling all coexist in their own “modules.”

If assaults on what you believe are making your head spin, just remember your brain on autopilot isn’t much of an arbiter. You have a couple of choices on how to proceed:

The contradictions of life are never final. But that doesn’t mean you can’t always decide for yourself what’s the final word. 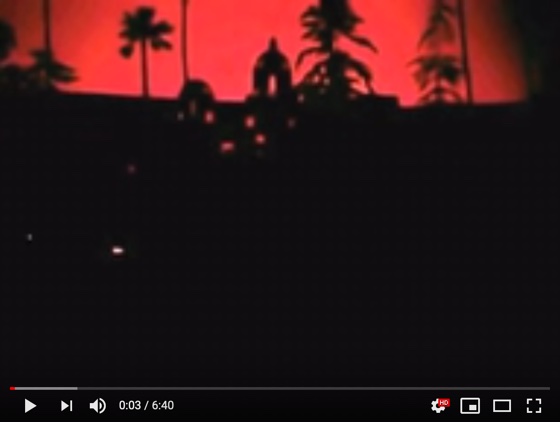 Say what you will about the Eagles, but they nailed it with the album and song Hotel California. The addition of Joe Walsh to the band made the difference. Watch him inspire Don Felder to up his game during one of the most famous guitar solos ever. (YouTube)