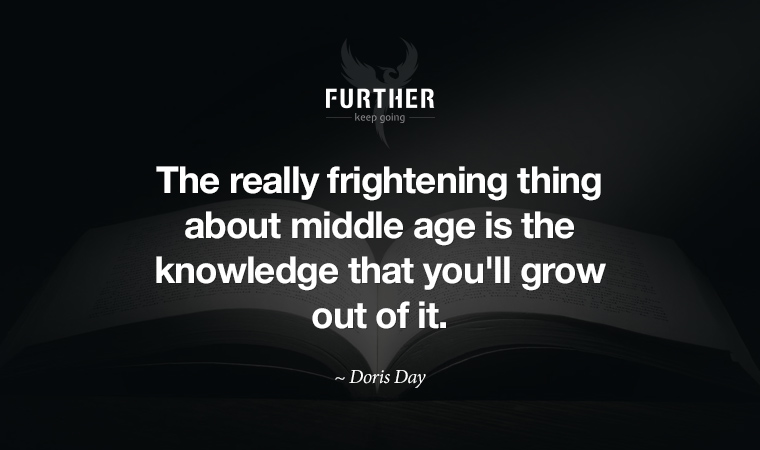 First of all, how are you? Here's to carrying on as well as possible.

By my count, it's been over two months of physical distancing, and over three months since my last haircut. I'm adapting to the former situation, but the latter is getting a bit heinous.

Those who've lost loved ones and employment have it much harder, and it doesn't seem that either is ending yet. And those with young children are understandably struggling to adapt to working at home while also playing the role of teacher and non-electronic babysitter.

My kids are a bit older, as are likely yours. And while I won't say that the constant presence of two teenagers in the place that I attempt to work has been an unbridled success, at least they can (somewhat) look out for themselves.

On top of all the challenges the pandemic presents, though, it's the ongoing uncertainty that makes this situation even more stressful. Despite all the pundits and predictions, no one has any idea how things are going to play out, or when it might be over (if ever).

Problem is, we were already stressed out before the pandemic. New research shows that we're not just imagining that Gen-X lives may be tougher at midlife than for previous generations.

A team of researchers found that everyone was slightly more stressed in the 2010s compared to the 1990s. But when researchers restricted the sample to people at midlife, there was a sharp increase in daily stress.

Part of the problem is managing our roles as the sandwich generation:

That explains a lot, but perhaps you're thinking there's even more at play. David Almeida, professor of human development and family studies at Penn State and the head of the research team, thinks so, too:

Additionally, Almeida said the added stress could partially be due to life “speeding up” due to technological advances.

One thing to note — this study compared life stress between 1995 and 2012. I don't know about you, but I recall 2012 being downright quaint compared to more recent years.

I can't imagine looking back on 2020 and thinking something like that, but change will keep coming even faster and weirder, so who knows. Best bet is to step outside the constant chaos delivered by your smart phone, and work on things you can control that make for a brighter future.

No Reframe, No Gain

From an evolutionary standpoint, we're designed to move, to run (from lions), and to play. We did it spontaneously as kids, because moving is baked in to us as natural and fun. Then, adulting happened, and “working out” became just another chore we have to perform. How do we get back to fun?

In the Long Run

A Gallup poll asked Americans, “Which of the following do you think is the best long-term investment: bonds, real estate, savings accounts or CDs, stocks or mutual funds, or gold?” Are you shocked that most people got the answer wrong?

Recent studies suggest that sunlight may lower blood pressure in ways that have nothing to do with vitamin D. And from a viral standpoint, it's much safer outside than inside — and that additonal vitamin D boost helps you win the battle. So get out there and keep your distance from Karen.

There’s New Evidence on the Benefits of Sun Exposure | Outside

Rocking in the Free World

Nirvana drummer, Foo Fighters founder, and … writer? Leave it to Gen X-er Dave Grohl to perfectly express what it feels like to be at the rock show, part of a unified audience, bonding a mere six centimeters (if that) from perfect strangers. We'll do it again when we safely can, because as humans we have to.

The Day the Live Concert Returns | The Atlantic

Feel like complaining? Don't be a Karen, there are smarter ways to do it. And in the Flashback, we're steppin' out in early 80's New York City.

P.S. Hey, if you know some stressed-out fellow Gen X-ers who could use a weekly boost, forward this email to them. They can join us by signing up here.

The Art of Productive Complaining 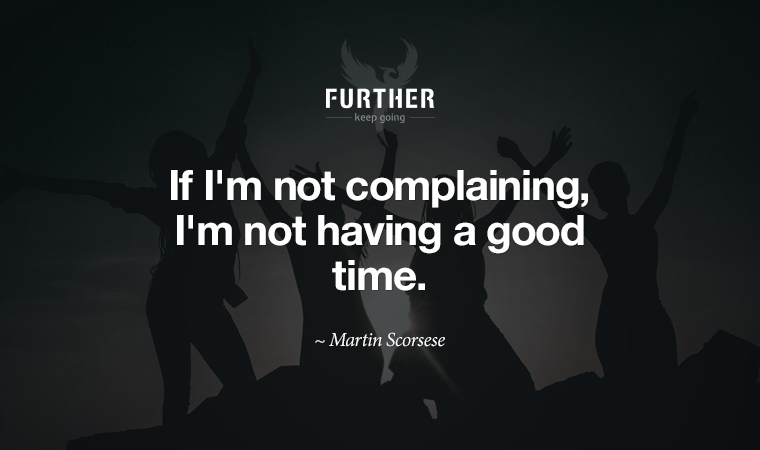 If you want to know what stage you’re at in the pandemic, check the complaint meter. In my house, everyone has been copacetic until now, but this past week the grumbling kicked in.

For example, after I said no to my teen daughter’s latest social distancing scheme (picking up a friend and having her ride in the back seat, not the front), I got an earful about how unfair I am, second only to the virus itself.

As much as I wanted to unleash a litany of my own complaints, I bit my tongue. The truth is, as I told her, I get it. I understand the urge to purge the emotional stew that’s at a boiling point, stoked by ongoing uncertainty.

While nobody loves a whiner, at times, complaining can be productive. Just know that there’s a fine line between venting and ranting.

The case for complaints

Ordinarily, complaining is seen as a time-wasting sign of ingratitude and entitlement. All of this is true, but this is no ordinary time.

As co-author of Grief and Grieving with Elisabeth Kübler-Ross, David Kessler points out, “we are not used to this kind of collective grief in the air.” This leaves us continuously cycling through the classic five stages of coping with loss (denial, anger, bargaining, depression, and acceptance) and moving towards what Kessler says is the sixth stage: finding meaning.

In the meantime, airing some grievances doesn’t hurt and can help. Relationship expert Esther Perel says that complaining can be downright cathartic:

It’s a valve release. It's a way to still feel like you have a say over your life when you don't control squat.

This frames complaining the way it works best: in a quick burst. Lingering over negative opinions serves no purpose outside of strengthening the ego. Speaking out, on the other hand, helps you regain footing with a more constructive response, like gratitude.

Harboring grievances and thinking that you’ll feel better from letting ’em rip is like drinking poison and believing that will be an end to your enemy. You’ll end up alienating others unless you have some consciousness around your complaints.

Guy Winch, psychologist and author of The Squeaky Wheel, offers several tips for complaining effectively. These include knowing what response would feel satisfying, not letting anger distract from your message, and keeping it to one complaint at a time.

Perhaps most importantly, make sure you talk to someone who can actually help you do something about the issue or who is, at the very least, good at validating your feelings. As Perel points out, complaining is both a coping and a survival skill.

So complain wisely. Otherwise, everyone around you will want to kill you.

The Joy of Complaining (Esther Perel)

I always love to hear Steppin' Out, partly because it takes me right back to 1982. I was 14 in suburban Houston, thinking mostly about comic books, video games, and girls. But something about Joe Jackson's ode to New York City fascinated me without having been there yet. (YouTube)