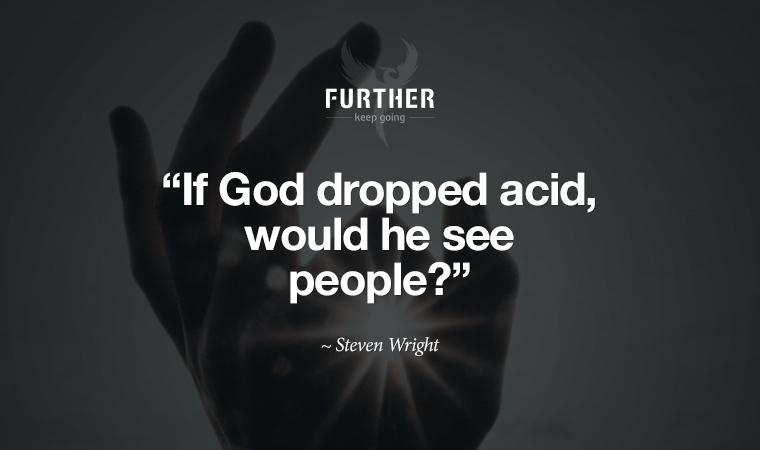 Here’s a stat that might blow your mind: in the last few years, LSD use has risen by 223% for people ages 35 to 49, and 45% for 50+. Neuropsychopharmacologist David Nutt speculates in Scientific American that the surge is due primarily to the popularity of microdosing.

I’m not surprised that our generation is the driver of this resurgence. After all, we put the “X” in Gen X with MDMA in the 80s, cutting our teeth as pioneers of rave culture. Plus, microdosing seems made for us — we latchkey kids were pummeled by “Just Say No” while simultaneously looking after ourselves. We get self-moderation.

So what’s the big deal about microdosing? The anecdotal benefits are plentiful, but lawmakers are still tripping, so here’s what we know.

Flashback: A brief history of psychedelics

Organic psychedelics like magic mushrooms (psilocybin) — used for centuries for spiritual and healing purposes — are having a renaissance, along with its lab-created sister, LSD.

Accidentally synthesized by Swiss scientist Albert Hofmann in 1938, his research and the work of other psychedelic evangelists like Timothy Leary helped paved the way to more than 1,000 scientific papers in the 1950s and 1960s about psychedelics’ potential in treating mental illness and addiction.

That ended in the early 1970s, when political and social backlash empowered Nixon to classify the drugs as Schedule 1 narcotics, even though science shows they’re non-toxic and not addictive.

The psychological promise of psychedelics is slowly starting to re-emerge, thanks to changing social mores and the legalization of other drugs, like marijuana, that have clinically proven healing effects. In the last few years, a handful of FDA-approved clinical trials are looking at the psychedelic compound in MDMA to treat PTSD, psilocybin as a treatment for depression, and LSD to defeat alcoholism.

So even though psychedelics are still technically illegal, plenty of microdosing enthusiasts anecdotally extol the benefits of a minuscule dose (1/20th to 1/10th of recreational use) every few days. They point to a reduction in stress, anxiety, and depression and increased creativity and productivity — all without hallucinogenic effects.

Sounds like a solid antidote to the ennui of a pandemic, if you ask me. Then again, I prefer pursuing ego dissolution and moments of calm through meditation, another 1960s approach to chasing away the existential blues. Either way, now’s the perfect time to turn on, tune in, and drop out — in a small way.

If you want to go deeper down the rabbit hole, check out Michael Pollan's excellent book on the topic:

How to Change Your Mind: What the New Science of Psychedelics Teaches Us About Consciousness, Dying, Addiction, Depression, and Transcendence (Amazon Associates)