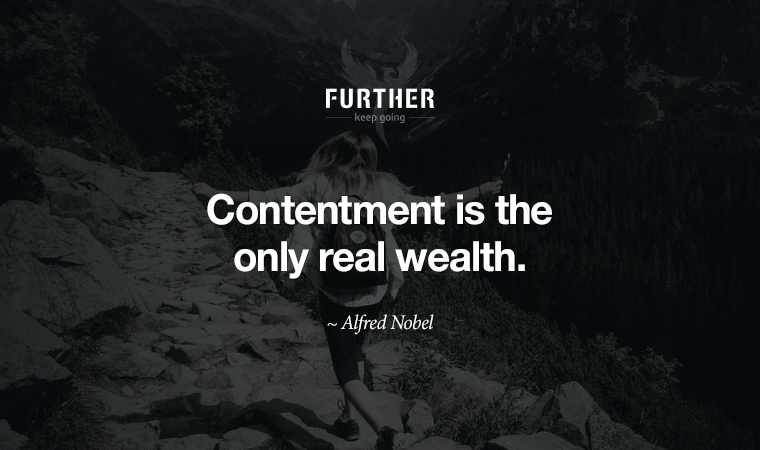 People in the United States are not happy. In fact, a study conducted by NORC at the University of Chicago finds that Americans are the unhappiest they've been in nearly 50 years.

That's perhaps understandable. But it brings to mind the question of whether happiness is something we should be striving for in the first place.

Daniel Cordaro and a team of researchers studied emotional responses among a remote group of former nomads high in the Himalayas of Bhutan. It was here that Cordara discovered that contentment was regarded as the highest achievement of well-being in Bhutan and many other non-Western cultures.

No matter where I went on planet earth, all of the cultures I interacted with revered contentment as one of the highest states to cultivate in life. Yet in the West, we were obsessing about happiness — and feeling more anxious, depressed, and stressed. I decided to dig in and see what kind of ancient secrets could be revealed through a scientific investigation of the most underappreciated emotion in history: contentment.

Interestingly, the last time I wrote about contentment was due to an experience I had while hiking in Bhutan. It's something I'm still working on, but given that happiness is a fleeting, unsustainable emotional state, contentment seems like a better bet.

To me, contentment is not about settling. It's about telling yourself a different story about what success looks like for you.

Fortunately, there are things you can do that help cultivate contentment, and they’re simple, free, and backed by hundreds of scientific studies. Click the link below to learn about a few of them.

What If You Pursued Contentment Rather Than Happiness?

New research finds that people over age 95 without dementia tend to have stronger “left brain-right brain” functional connectivity and more robust bilateral synchronization between brain hemispheres. How do you achieve that? Previous research points to exercise.

Why Some People Are Able to Stay Sharp Past Age 100

Do the Hard Stuff

How to Motivate Yourself to Do Something Difficult

Under-thinking seems to be a fairly common problem for many these days. But if you’re an over-thinker as I tend to be, it’s not an ideal alternative. The key is to replace the thing you’re over-thinking, because telling yourself to simply stop doesn’t work.

Psychologists Explain How To Stop Overthinking Everything

If you're exercising less than usual due to Covid-19 (or have been avoiding it for years), how about trying a two-week push-up challenge? “If you had to pick just one strength-training exercise, [push-ups] would be a good choice,” says Dr. Stefanos Kales, a professor at the Harvard School of Medicine.

How to Do More Push-Ups in Just Two Weeks

“A person who makes selfish choices or acts contrary to their conscience will never be at peace. A person who sits back while others suffer or struggle will never feel good, or feel like they are enough, no matter how much they accomplish or how impressive their reputation may be.”

Let's Get It Started

Tim O’Reilly makes the case that just as the 20th century didn’t begin until the assassination of Archduke Ferdinand sparked World War I, the 21st century began in 2020 when the COVID19 pandemic took hold. That means the future will not be like the past, and there will be no return to “normal.” So how do you proceed?

Welcome to the 21st Century 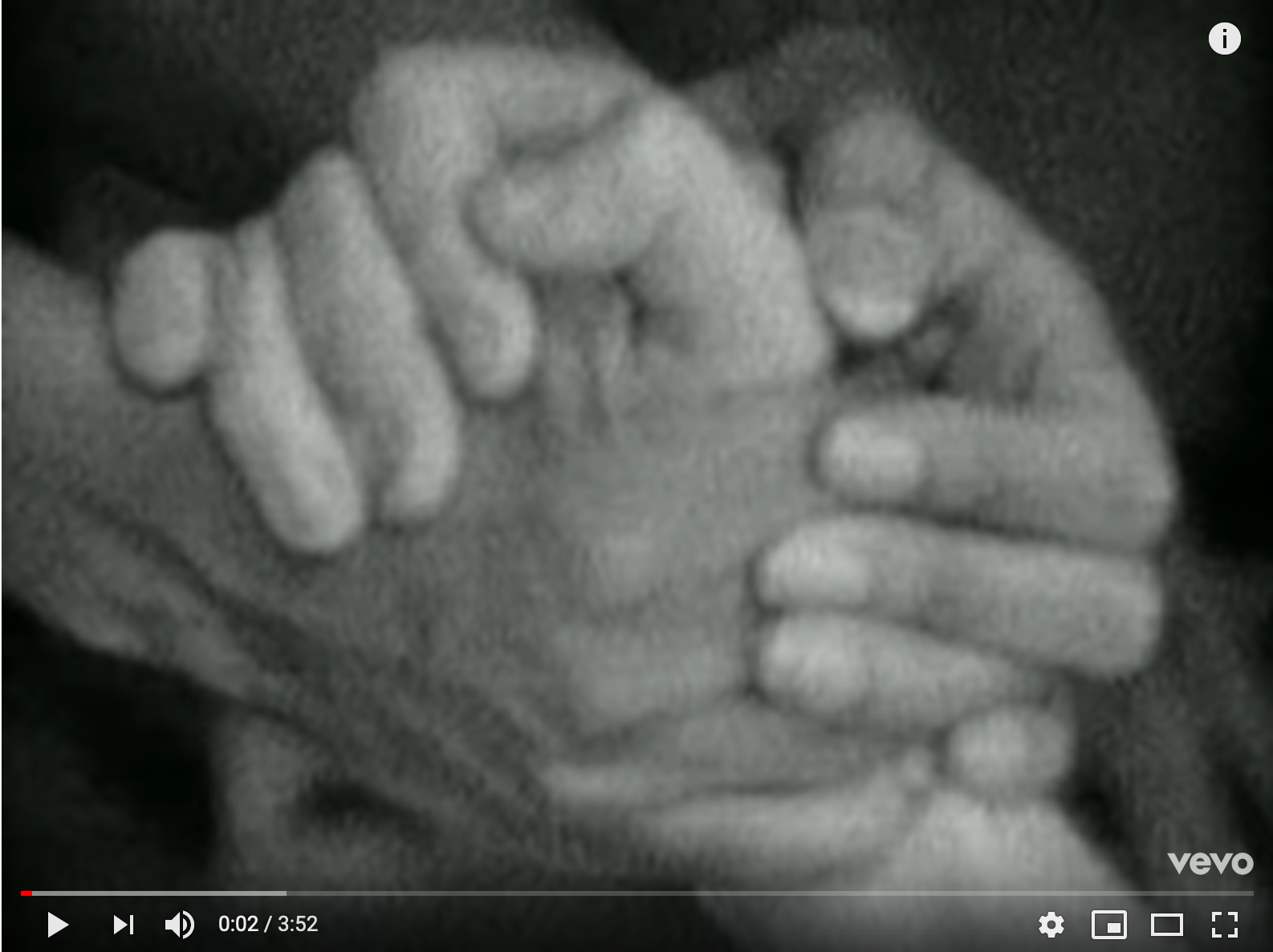 In October of 1989, I saw R.E.M deep in the heart of Texas. They played Finest Worksong during the third encore, with a screen filled with rapidly flashing political imagery behind Michael Stipe as he sang. Live, the song became a hurricane of impassioned protest, and it remains one of my most powerful concert memories. (YouTube)