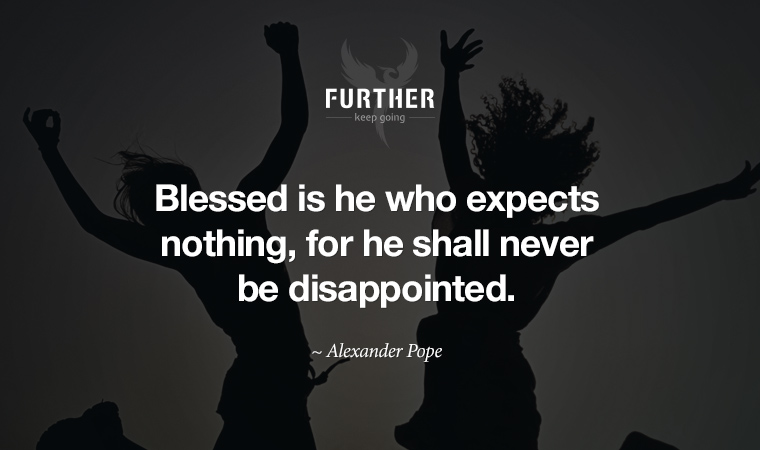 There's a familiar formula in the realm of personal growth and the pursuit of happiness:

Recently, Mark Manson located an early source for the idea. German philosopher Arthur Schopenhauer's 1818 book The World as Will and Representation contains this passage:

All happiness depends on the proportion of what we claim and what we receive. It is immaterial how great or small the two quantities of this proportion are, and the proportion can be established just as well by diminishing the first quantity as by increasing the second.

No matter how hard we try, our experience of reality often disappoints us. But we can always temper our expectations, even while trying to improve ourselves and our situations.

As Manson points out, this is one aspect of the Buddhist concept of non-attachment. By aiming to desire less, we expect less — and ultimately expect nothing more from reality than what we experience.

While the Buddhist approach implies neutrality or indifference to outcomes, the Stoics took it a step further. In a direct slap in the face to positive thinking, Stoics such as Seneca embraced premeditatio malorum — the premeditation of bad stuff that might happen to us.

In other words, heading out the door expecting to have a great day is setting you up for disappointment and unhappiness. But anticipating what could go wrong — even as far as imagining the worst-case scenario — not only mentally prepares you for adversity, it also leaves you pleasantly surprised when things go relatively well.

So, don't go to the grocery store expecting people to be courteous and kind. Instead, expect people to be selfish and stupid (it's a fairly safe bet). With this mindset, you'll notice that most people are pretty damn cool instead of dwelling on the occasional moron.

Okay, maybe it's not that occasional. But you get my point.

This form of negative visualization even works in the realm of athletic performance. Author Matt Fitzgerald summarizes the research:

Fascinating, huh? Okay people, let's gear up for a crappy rest of the week!

The Stoic Art of Negative Visualization

Boosting your “metacognition” helps you reach your goals more easily. All it takes is developing a strategic mindset — something anyone can do.

The Mindset You Need to Succeed at every Goal | BBC

It's Stories all the Way Down

You've accepted that your sense of self is a story. But what about the stuff out there? “It’s really important to understand we’re not seeing reality,” says neuroscientist Patrick Cavanagh of Dartmouth College. “We’re seeing a story that’s being created for us.”

“Reality” is Constructed by Your Brain. Here’s What That Means, and Why It Matters | Vox

We mostly run on autopilot, which makes change more difficult. Maybe, instead of listening to the drill sergeant in your head barking commands to be who you want to be, you hear a quieter voice suggesting that it might feel good, just for today, to do the right thing.

Want to Ditch a Bad Habit? Then Just Take It One Day at a Time | The Guardian

During five months of pandemic (and counting), you've heard a lot about self-care. It might help to know what it really means, and Trudi's got that for you. Then there's the one about a man who dresses sharply in the Flashback.

Embrace Self-Care for the Benefit of All 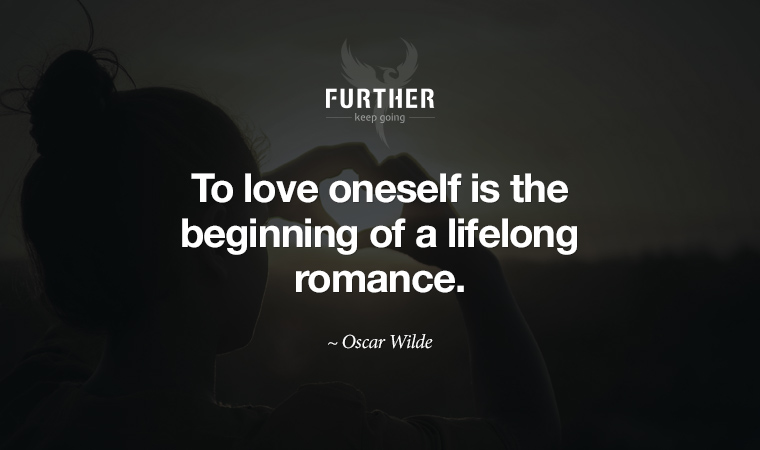 “Self-care” is one of those buzzwords that sounds like an oxymoron or a trendy marketing term aimed at selling spa gift boxes. In reality, it’s much more than that — and has been for centuries.

The ancient Greeks saw self-care as instrumental for people to be honest citizens more likely to tend to others. Nowadays, doctors recognize the physical and psychological benefits of healthy habits for their patients. And it’s also a political act, where activists frame taking your health into your own hands as empowerment.

With so much good about self-care, why are most of us bad at it? Maybe it’s because we’re not even sure what it is.

First off, what it’s not. Just because the pandemic means you live in yoga pants or sweats and work on your laptop on the couch doesn’t mean that you’re kind to yourself. Engaging in activities that increase your physical, emotional, and spiritual well-being is the ticket.

The keyword in the equation is “self.” This means having an awareness around what makes you feel good in a lasting way. While self-care includes eating right, getting enough sleep and exercising, the trick is to make sure you can sustain how you choose to nourish yourself.

And if you feel like you can’t muster it for yourself, do it for the people around you — especially during COVID. Research shows that tens of millions of people are suffering psychologically, and self-care is a necessary antidote.

As Joshua Morganstein, chair of the American Psychiatric Association’s Committee on the Psychiatric Dimensions of Disaster, points out:

… taking care of ourselves and our families in the best way we are able, and staying connected to one another will remind us we are in this together and help us get through this difficult time.

Sometimes it’s hard to take care of ourselves, even as we care for others. So if it helps, tell yourself this is part of what you do for those you love.

Much like moms hide veggies in brownies, Brian has been sneaking self-care tips into your weekly reading since 2014. Here are just a few science-backed options from the Further archives to give yourself both a break and a health boost:

Get out: People are naturally happy in spending time outside. Research shows that even two hours per week outdoors can help lower risks of heart disease, obesity, diabetes, asthma emergencies, mental distress, and mortality.

Work out: It boosts your brain, brawn, and immune system, and can be anything you enjoy, whether you pump iron or prefer to pump up the jams. No excuses — there’s an easy three-step way to make exercise a habit.

So go ahead, don’t be shy — show someone you love that you care. And today for a change, make that someone you. 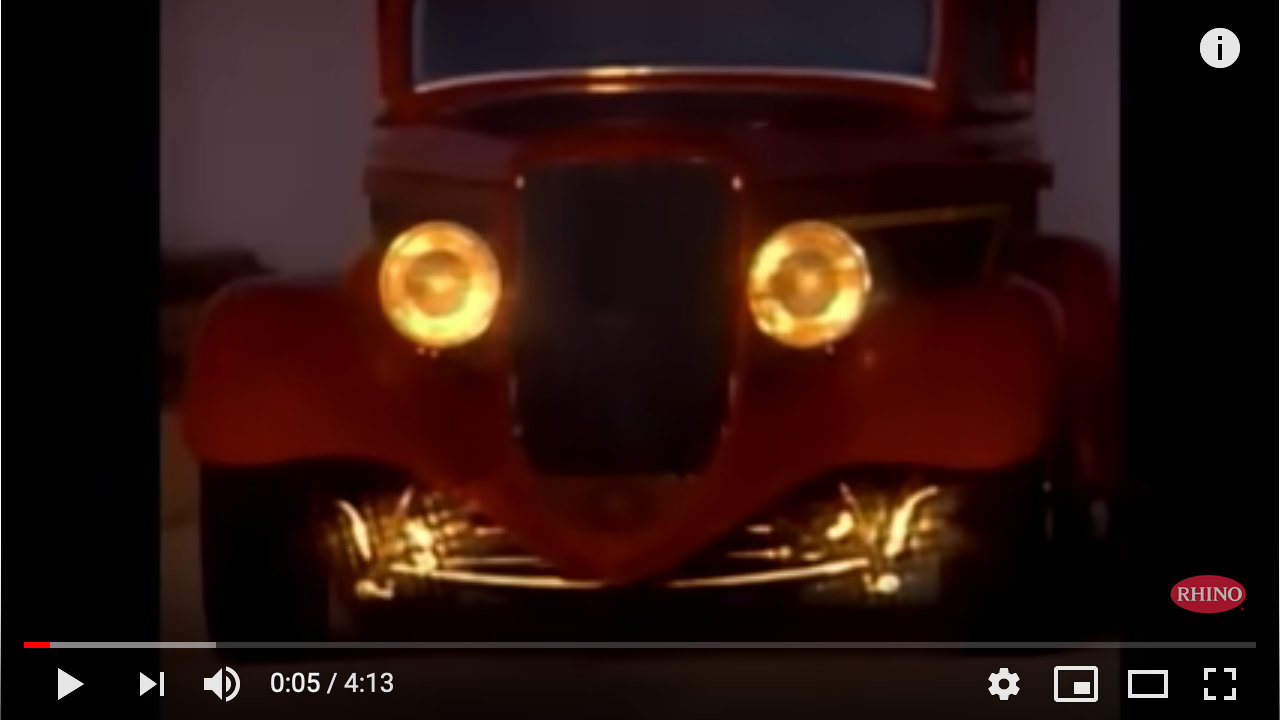 Who knew that little ol' band from Texas would break it big in the 80s and become MTV darlings? While Gimme All Your Lovin' was ZZ Top's biggest hit, the infectious groove of Sharp Dressed Man gets it done for me. (YouTube)