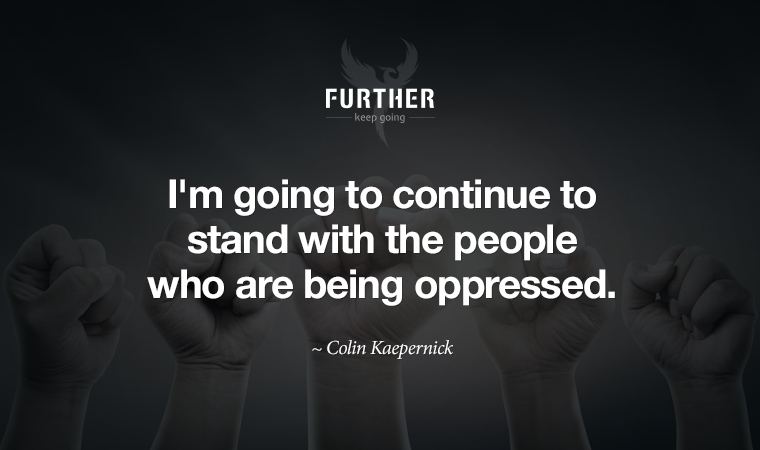 Back in 2016, NFL quarterback Colin Kaepernick took a knee during the pre-game observation of the national anthem. It was a peaceful, symbolic gesture driven by his anger about injustice in the United States.

Many of his fellow citizens called him disrespectful. An un-American traitor. And given that he’s black, other choice racial epithets.

This wasn’t the way to address the problem, they said. To appease these vocal people, the NFL effectively blackballed Kaepernick, ending his football career. Case closed, they thought.

A week ago, Minneapolis police officer Derek Chauvin took a knee on the back of George Floyd's neck for over eight minutes, murdering him live on camera. This just a few weeks after another video surfaced showing Ahmaud Arbery being murdered in Georgia by an ex-officer and his son for “jogging while black.”

Now we have protests that are very different from the peaceful approach that Kaepernick took. The people who are rightly repulsed by the killing of Floyd, Arbery, and others who look like them are enraged, and that rage is boiling over across the country and the world.

This time, those same people who told Kaepernick he was doing it wrong seem more upset about the resulting protests than the murders. Some of these people have recently protested as well, because they didn’t want to forego a haircut to spare their fellow Americans from getting infected with COVID-19.

In the US, we’re taught as children to recite the Pledge of Allegiance to our flag. It goes like this:

I pledge allegiance to the Flag of the United States of America, and to the Republic for which it stands, one Nation under God, indivisible, with liberty and justice for all.

There’s obviously been progress over the last 50 years, and yet black people are on the verge of losing hope as the brutality continues. And when people lose hope, society breaks down. It’s as if that’s what some people want, including the current inhabitant of the White House.

Still, there have been some hopeful signs amidst the chaos: Protestors stopping looters. Cops kneeling with protestors. Protestors protecting cops.

These are rightful expressions of the American ideal. This is how we’re supposed to look after one another. To fight together for what’s right.

If the American ideal is to ever be realized, things need to change this time. There is no returning to normal, because the norm is disgraceful and unsustainable.

The time for kneeling has passed. It’s time to stand up. It’s time for the rest of us to join Colin Kaepernick and stand with the people who are being oppressed.

How? We can speak out. We can write a check to the NAACP, Color of Change, or Black Visions. We can choose to actively seek out more racial diversity in our own lives. But first and foremost, we must take the time to listen and try to understand.

As a white man with a comfortable life, it would have been so easy for me not to write this. To simply say nothing, and wait for things to blow over (again). But I couldn’t live with that, and I hope you feel the same way.

Your Future Won’t Be Normal (And That’s Good) 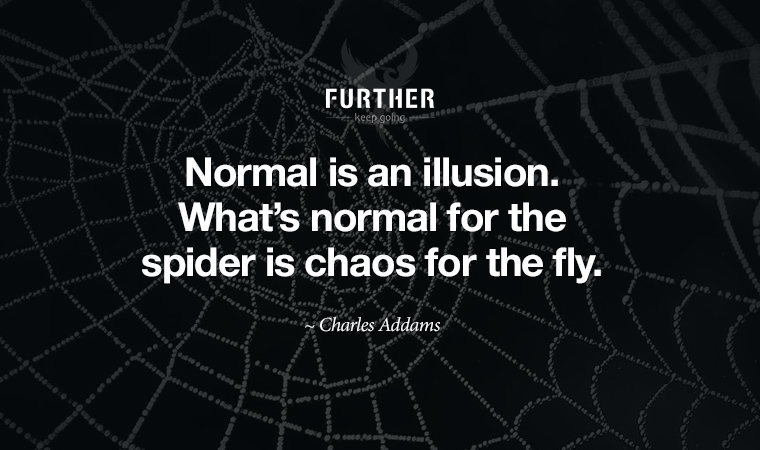 When I was a teen, I used to wear a jean jacket covered in buttons with a centerpiece pin that asked, “Why be normal?”

At the time, it was a rallying cry for authority-questioning people like me. It reflected a time of life when possibilities seemed endless and challenging the status quo, a natural choice.

Today it’s an appropriate existential question, as we’re barraged by speculation about the post-pandemic “normal.”.

This brings up that old feeling in me that wonders why we cling to an idea of normal as a haven anyways. Many things that have become normalized in America, like institutionalized racism and gun violence, tear society apart, not build it up.

“Normal” is overrated, so we must start thinking about our word choices and our true desires.

Truth be told, labeling something as “normal” isn’t so simple. First off, a norm is a statistical average, where most (but not all) follow a pattern. Secondly, the word itself comes from the Latin for a carpenter’s square, norma, which tradespeople used to determine a perfect right angle — a concrete ideal. That may work for building furniture, but not in holding up more aspirational ideals that support the structure of a healthy, harmonious society.

And then there’s the functional view of normal from evolutionary science that supports the survival of the fittest. Again, it works for some, but not for all. Given all the ways that normalcy is defined, it’s no wonder that it’s going to be so hard to return to “normal.”

The new normal, in other words, changes what was wrong but keeps what was right with the old normal. But if the old normal was wrong, then why did we call it normal? Similarly, if the new normal is different from the old one, how can we pretend we’re still dealing with “normal?”

Since nothing is truly typical, and change is the only constant, it’s time to get real about what we mean by “normal.” Essentially, it’s shorthand for nostalgia — a yearning to return to a time when things felt safe, predictable, and familiar.

This is something that we Gen Xers can appreciate. Being nostalgic isn’t all bad; it’s generally considered a positive adaptive tool. While there’s no harm in having the feels over the past, the truth is there was probably nothing “normal” about it.

And that’s just fine because that’s the human condition. We will persist in wanting to get back to normal, and at times it will feel like we’ve gotten into a comfortable rhythm again. And if we’re smart, and a bit lucky, this time around we’ll learn how to normalize things that uplift life, not destroy it.

Why it will be so hard to return to ‘normal’ | BBC 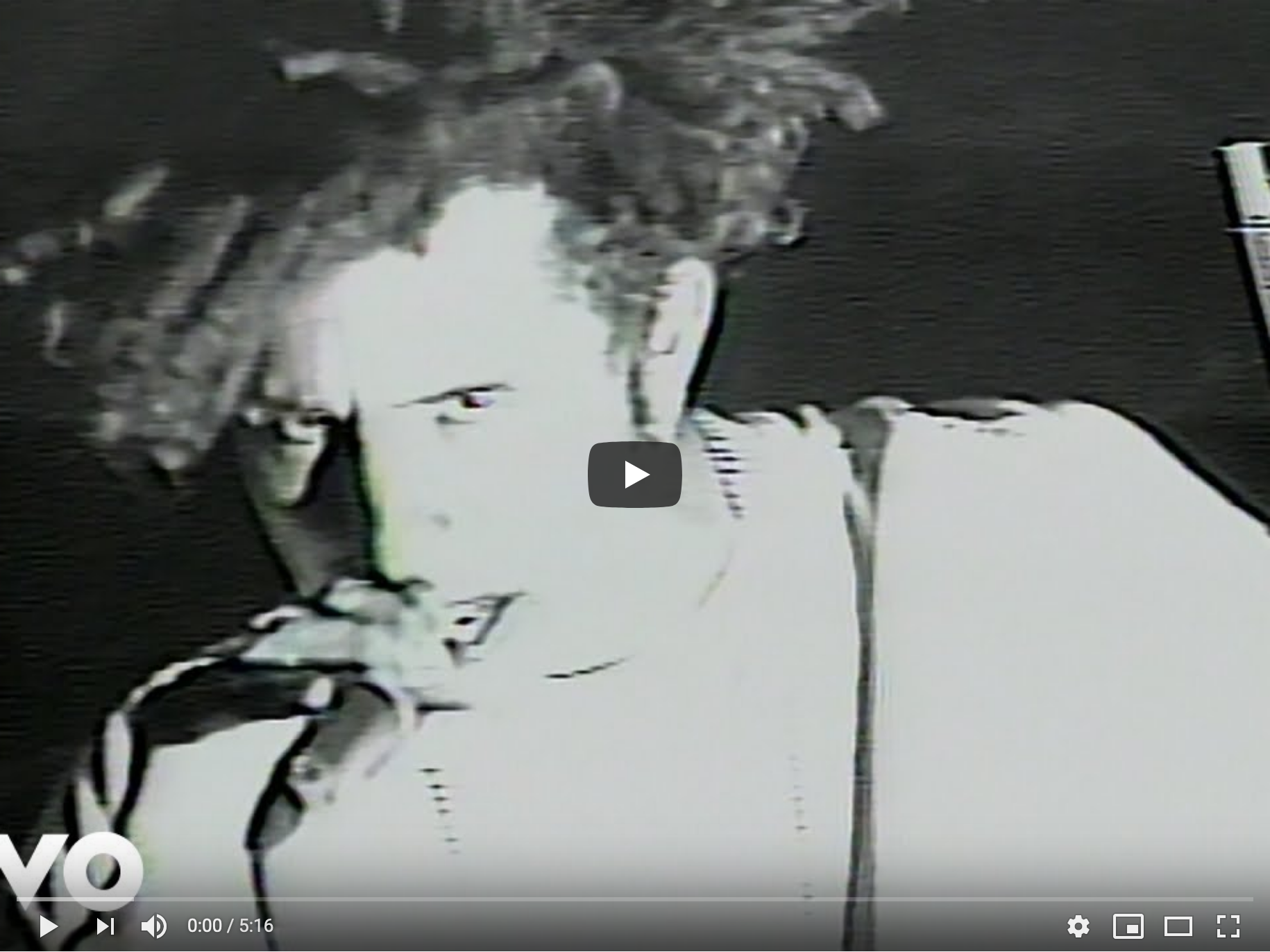